Despite four successive years in Turin, the Argentina international has allegedly been made available for transfer, a move which has alerted Manchester United. 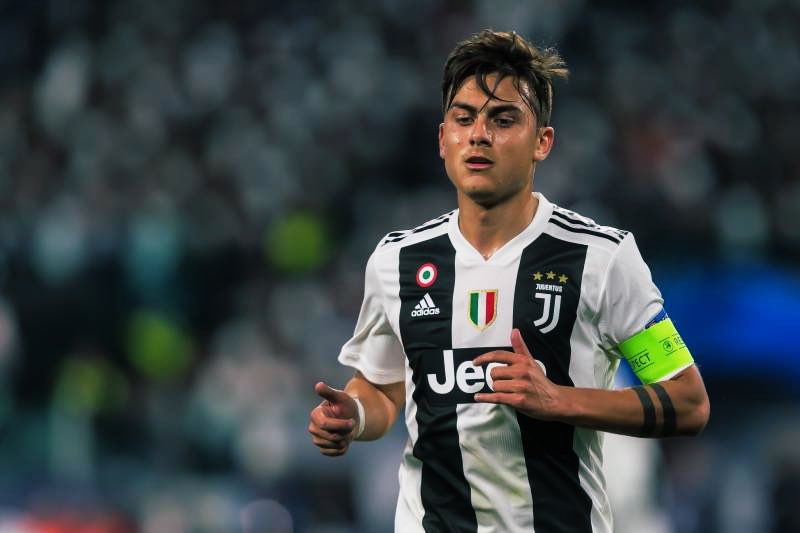 However, the London Evening Standard claims that Tottenham Hotspur have also expressed an interest in making an audacious move for the 25-year-old forward before August 8.

Dybala is valued £80m, although it has been reported that the Lilywhites may be willing to get close to that figure in order to bolster their front line.

Spurs manager Mauricio Pochettino has previously acknowledged that he is a great admirer of Dybala, something which may give the north London outfit a narrow advantage over their Premier League rivals.