Tottenham Hotspur have reportedly “explored” the possibility of signing Leeds teenager Jack Clarke, according to The Daily Mail.

Spurs have launched a £10m bid to sign the impressive 18-year-old midfielder in the summer transfer window. 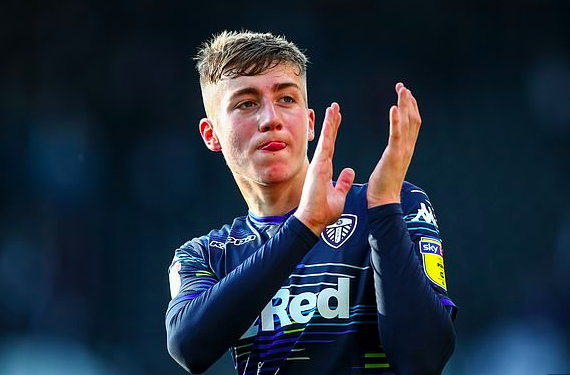 The report states Tottenham have been keeping tabs on Clarke over the past 12 months and now they have made an early bid in an attempt to complete a deal for the teenager quickly.

The report goes on to claim that there’s a lot of Premier League interest in Clarke, who scored two times in 24 games in all competitions for the Peacocks in the 2018-19 season.

The English starlet made his debut for Leeds in a 1-1 draw with Brentford in October 2018.

The north London outfit finished in fourth place in the Premier League table this term to secure a place in the upcoming Champions League.