Tottenham Hotspur are weighing up a £60m move for Lyon midfielder Tanguy Ndombele in the summer transfer window, according to The Sun.

Spurs manager Mauricio Pochettino is keen to strengthen his squad in the middle of the pitch and ready to make a number of additions during the summer. 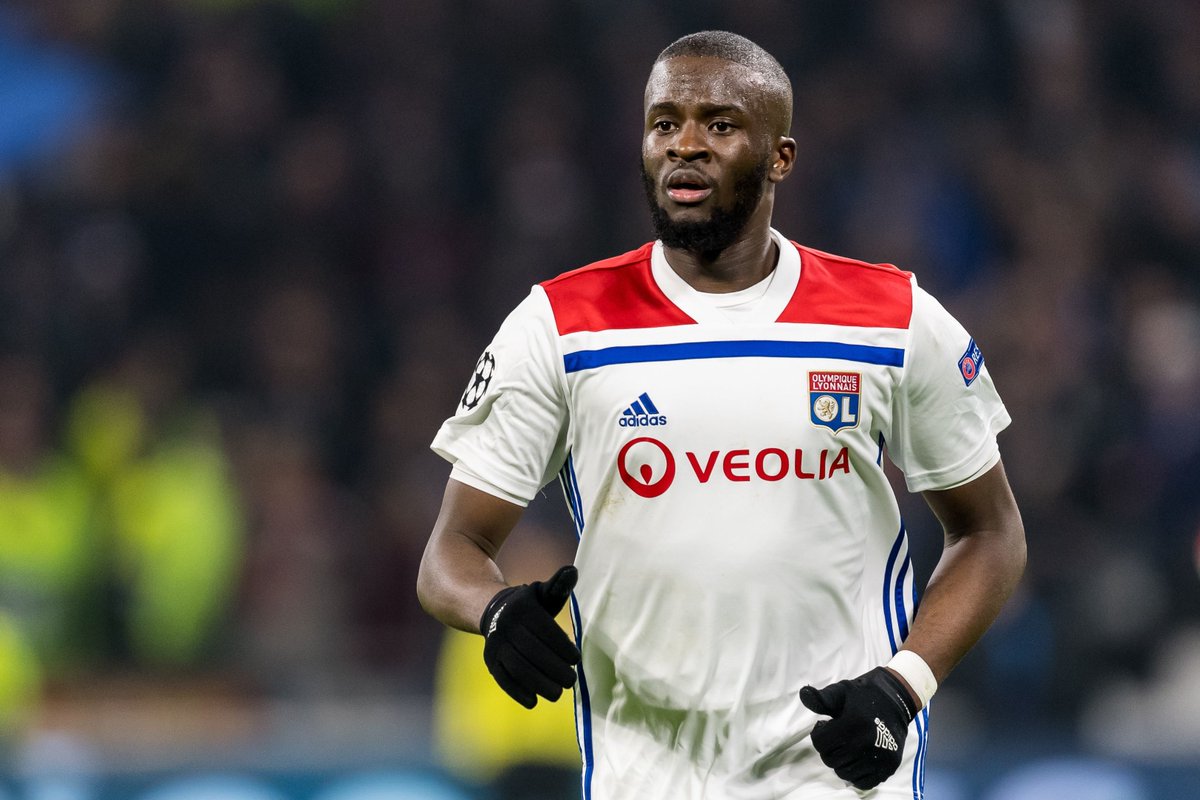 The North London outfit have set their sights on bringing in Ndombele, who has established himself as one of European football’s most sought-after players.

The 22-year-old Frenchman has recently refused to rule out an exit from the Ligue 1 outfit, aware that Manchester City and Manchester United have previously been keen on his signature.

However, the report claims that Tottenham Hotspur are currently regarded as the most likely destination for the midfielder.