Tottenham Hotspur have reportedly accelerated their pursuit of Napoli forward Arkadiusz Milik as they attempt to secure his signature before the end of the summer transfer window.

Spurs boss Jose Mourinho is keen to sign an experienced backup for Harry Kane before the transfer window shuts down on October 5. 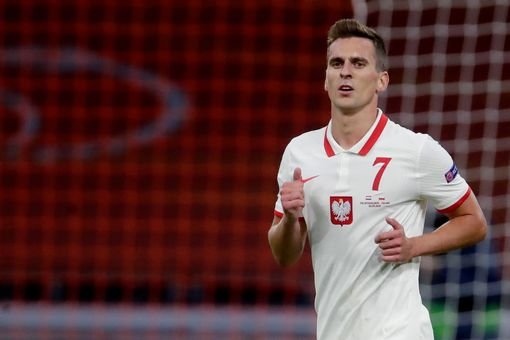 While a number of names have been linked with a move to the Lilywhites, Milik is said to be high on Mourinho’s wishlist.

According to The Sun, Tottenham remain undeterred in their efforts to sign the Polish striker for a fee in the region of £25 million.

With less than a year left to run on his contract, the ex-Ajax frontman, who has not made a single appearance during the 2020-21 campaign – will be allowed to leave the Italian outfit for the right price.

Milik has scored 48 goals in 122 appearances for Gli Azzurri since joining the club in 2016.