The Brazil international is expected to leave Camp Nou during the January transfer window, with the Spanish outfit are said to be prepared to listen to offers somewhere in the region of £16m. 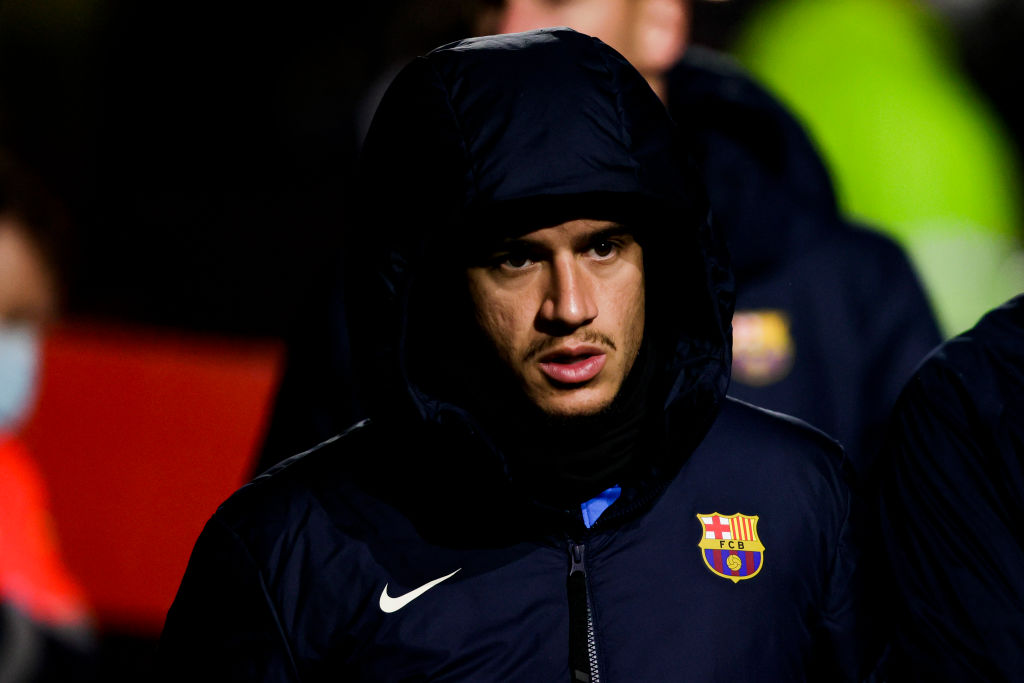 Arsenal have been strongly linked with the Brazilian, who is interested in moving to the Emirates before the end of the month.

However, according to El Nacional, Tottenham Hotspur are also said to be interested, with sporting director Fabio Paratici and manager Antonio Conte viewing him as the ideal signing in the mid-season transfer window.

Coutinho has scored twice in 16 appearances for the Blaugrana during the 2021-22 campaign.

He has largely struggled to make his mark for Barca since his move from Liverpool in January 2018, and he spent the previous campaign on loan at Bayern Munich.