Tottenham Hotspur have reportedly “explored” the possibility of signing Werder Bremen forward Max Kruse, According to Sky in Germany.

The 31-year-old versatile striker has scored eight goals and provided eight assists in 26 appearances for the Bundesliga outfit this season. 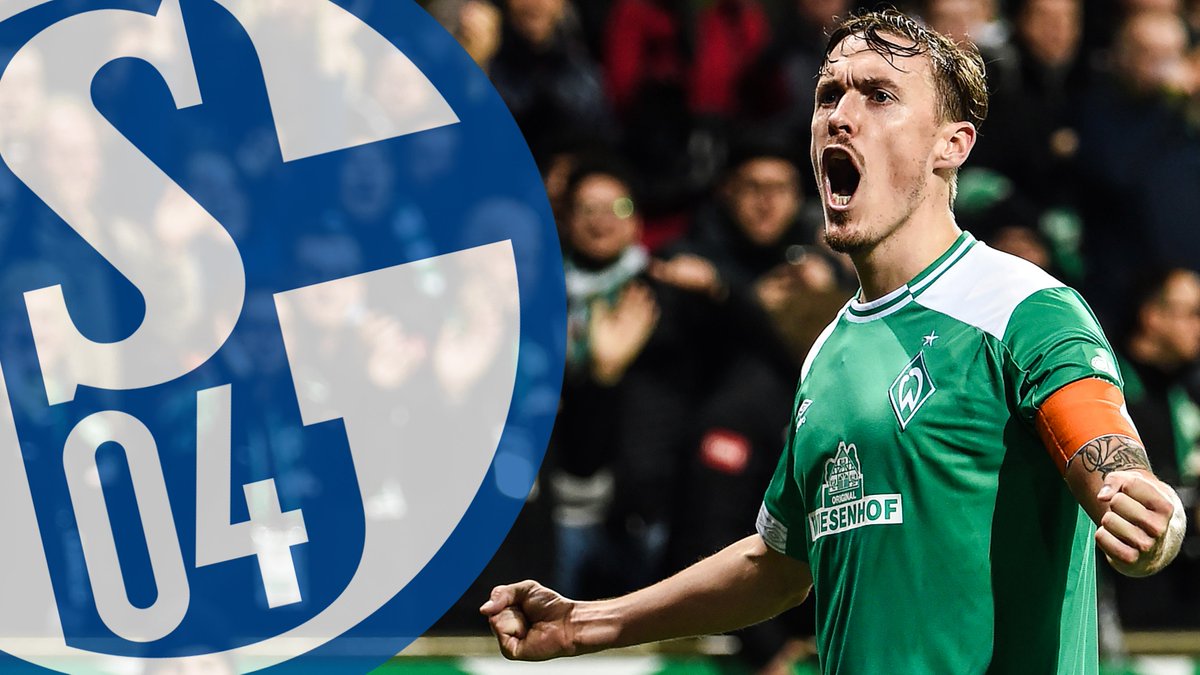 The report claims, Tottenham Hotspur could move for the Germany international as they look for a back-up to Harry Kane, with Fernando Llorente is expected to depart this summer.

Kruse joined Bremen from Wolfsburg in 2016, and has since gone on to score on 32 occasions in 86 appearances across all competitions.

He is currently free to talk to other clubs with the view to signing a pre-contract, although his contract with the German club will expire at the end of the campaign.