Tottenham Hotspur reportedly remain undeterred in their efforts to sign Wolverhampton Wanderers winger Adama Traore, according to The Telegraph.

The 25-year-old forward arrived Molineux in 2018, and he quickly became a regular under the Portuguese boss Nuno Espirito Santo. 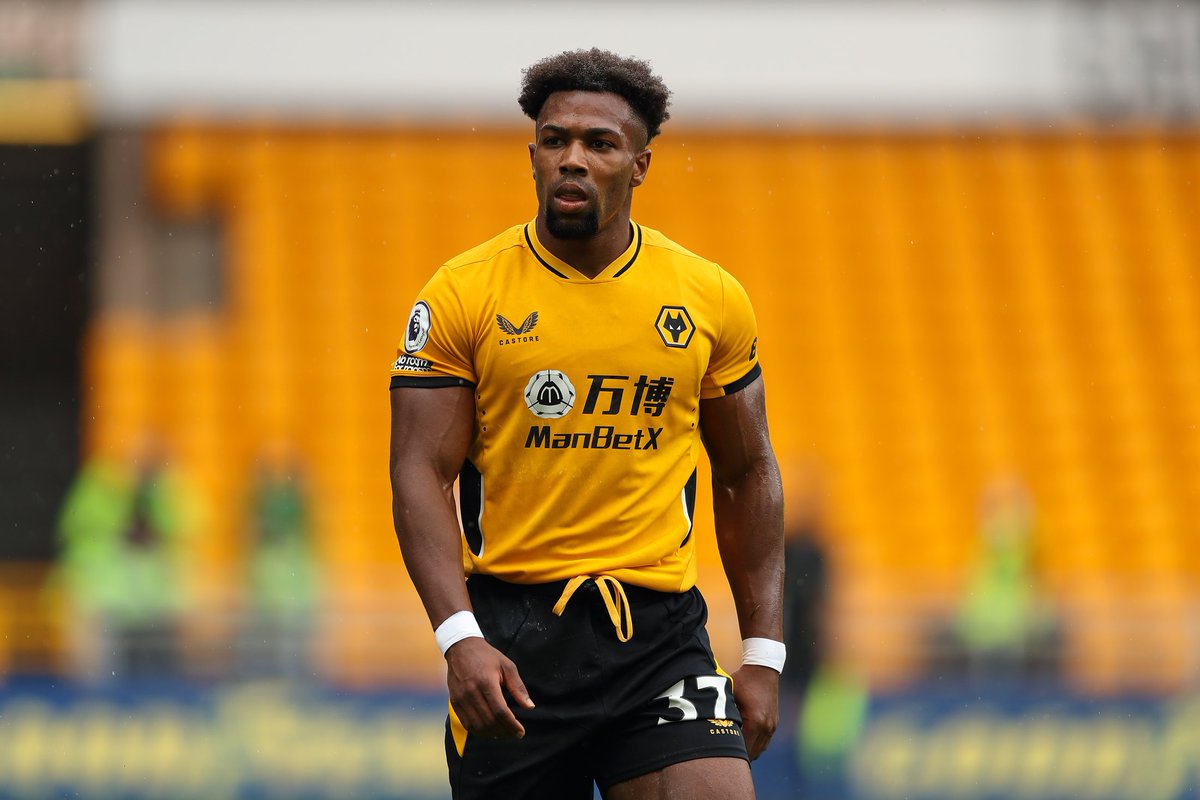 Now, Santo is eager to sign the winger again, with a £40m bid being considered to take him to the Tottenham Hotspur Stadium.

The West Midlands outfit have been trying to tie the Spaniard down to a new contract, but the speculation surrounding his future ‘has gathered pace, with Liverpool also credited with an interest.