Manchester United secured a comfortable win on the first day of the 2018-19 Premier League season with a 2-1 win over Leicester City at Old Trafford.

It was the perfect start to the new season for the Red Devils as they secured a 2-1 victory over the Foxes. 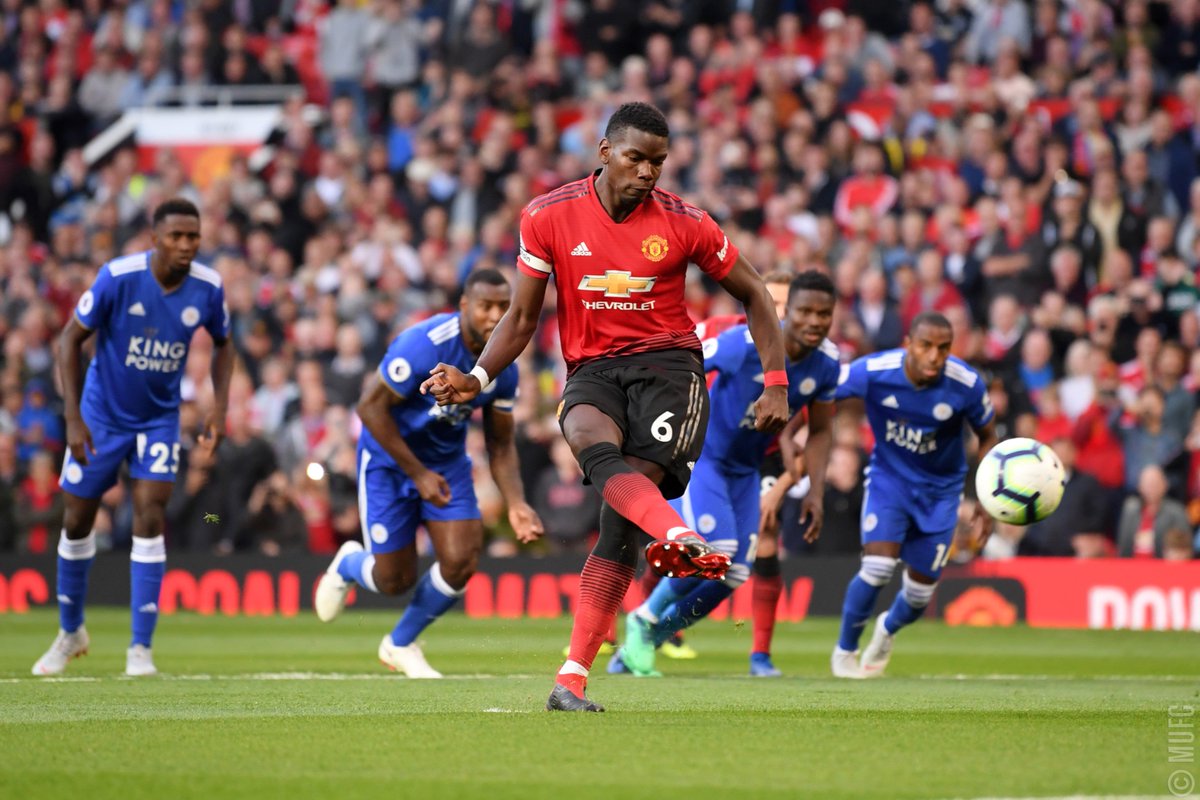 The hosts eventually double their lead when the left-back Luke Shaw scored his first ever senior goal.

Luke Shaw’s goal just goes to show that if your manager spends enough years mentally and verbally abusing you in private and public you might still eventually score a goal.

Luke Shaw did well tonight. A steady defensive performance but also got forward well and obviously got his first senior goal.

Will take time to get José Mourinho’s full trust, but a good first game of the season for him. Hope he builds on it.