Arsenal midfielder Aaron Ramsey has been linked with a sensational move to the 11-time European champions Real Madrid.

The Sun report that the Welshman is a marquee target, with claims that the Spanish giants are lining up a £25m move to secure his services. 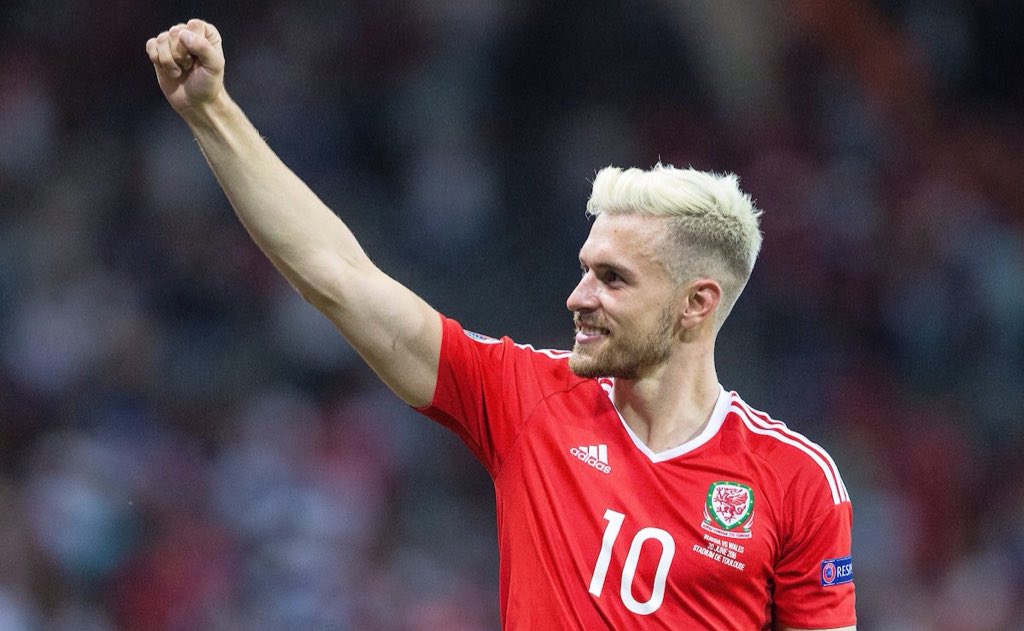 The 25-year-old was a key player in Chris Coleman’s Wales side during the Euro 2016 in the summer, helping his country to a surprise semi-final place.

It has been reported that the offer of regular football and an increase on the midfielder’s current £90,000-a-week salary will be enough to attract the player to Spanish capital.

Here are the best reactions linking Ramsey to Real Madrid…!

Real Madrid apparently want Aaron Ramsey? LOL, they can have him for free!

Hahaha…what is Ramsey going to do at Real Madrid??? Give the players on the field water when their thirsty?? https://t.co/vBZ3dHp9ra

Aaron Ramsey is a average player couldn’t care less if he went to Real Madrid soon plus he’s barely in the team sheet for Arsenal anyways.

Come and take this wastebin quick!

Someone actually gets paid to write about whether Real Madrid want to buy Ramsey. ???????????? Might as well be paid to ask, ‘Is the world flat?’ SMH https://t.co/bIHxBXbjpn