Ibrahimovic, 34, who completed a free transfer to the Red Devils earlier this summer, scored back-to-back in his second Premier League appearances. 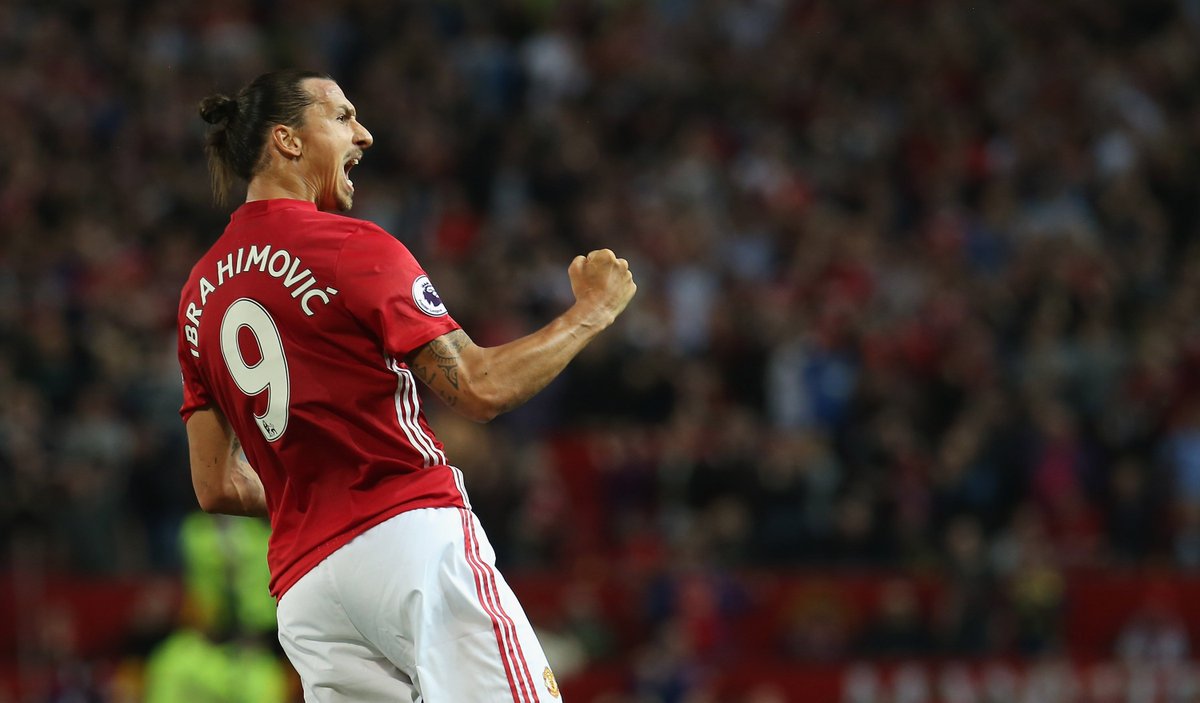 The 20-time English champions are leading the Premier League table with three points clear of second-placed Liverpool following their 2-0 win against the Saints.

United will looking forward to make it three consecutive wins when they visit Hull City next Saturday.

Come on then let’s see what we’ve got !!! Buzzing for tonight zlatan to score ⚽️⚽️

Looking at Pogba and Fellaini as a partnership interesting to see that they are both taking turns in going forward. No designated sitter.

Only had Zlatan for a brace! #punditry

That bloke isn’t bad for a free transfer!! #Zlatan