Atleti are said to be determined to add one more attacker to their ranks before the transfer deadline.

Atletico Madrid are pursuing the signature of Real Madrid midfielder James Rodriguez, with the 28-year-old Colombian surplus to requirements under Zinedine Zidane having spent two seasons on loan at Bayern Munich. 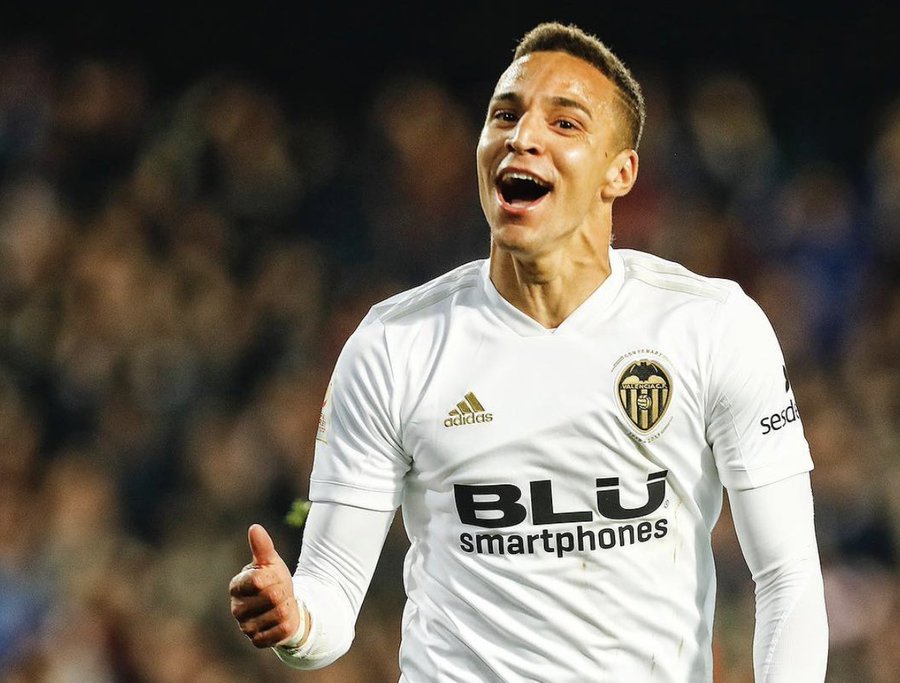 According to Marca, Los Rojiblancos’ priority remains the same, however, they have identified Rodrigo as an alternative option.