Aston Villa supporters are have showed their more concerned about signing Sam Johnstone than Josh Onomah from Tottenham.

Villa boss Steve Bruce has confirmed to the Birmingham Mail that the club want to sign Tottenham Hotspur midfielder Josh Onomah, but fans believe that tying down Sam Johnstone from Manchester United would be more important. 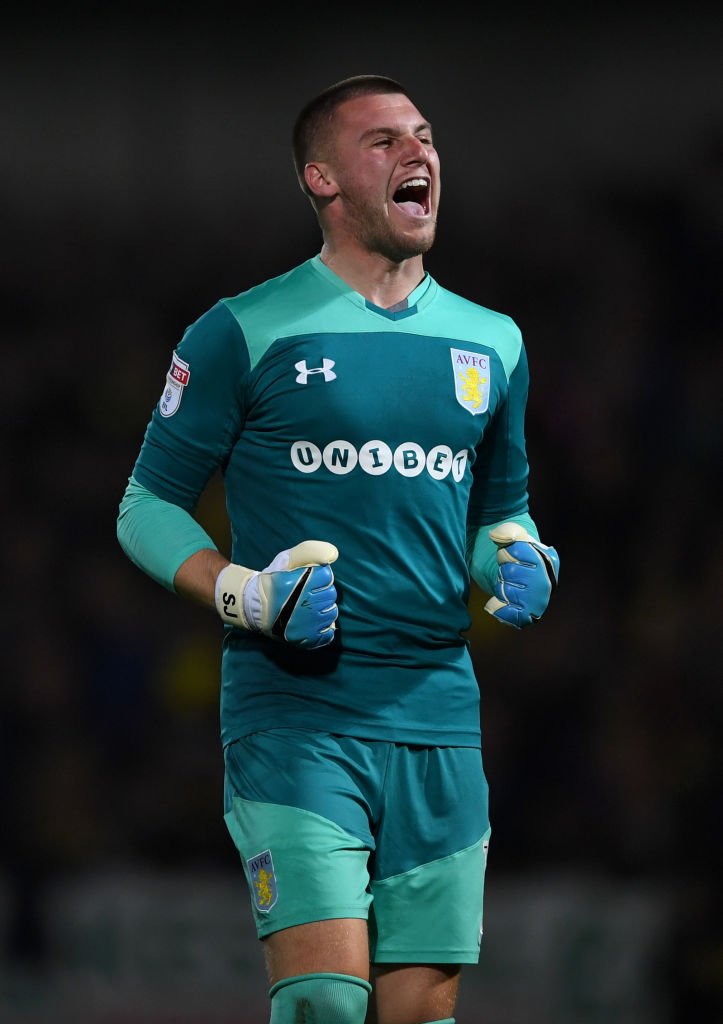 Onomah, 20, has joined the Championship side on loan for the season, having scored two goals in league appearances so far this term.

The England youth international has been in impressive form during the claret and blues’ last match, as Steve Bruce’s men won 2-1 against their fellow promotion contenders.

Concentrate on signing Johnstone before anything

Try another loan again, @samjohnstone50 is the one we need to break the bank for. WHAT A SAVE!!!!

Got to get Johnstone 1st, that’s the most important signing

Johnstone would be my priority