The England international is facing an uncertain future at Stamford Bridge, with the Blues yet to agree a new contract.

And the Daily Star claim that the Hammers keen to land him later in 2021.

The report adds that the east London outfit will ‘certainly’ be interested in the 23-year-old striker if he becomes available, while he also still has admirers at Aston Villa. 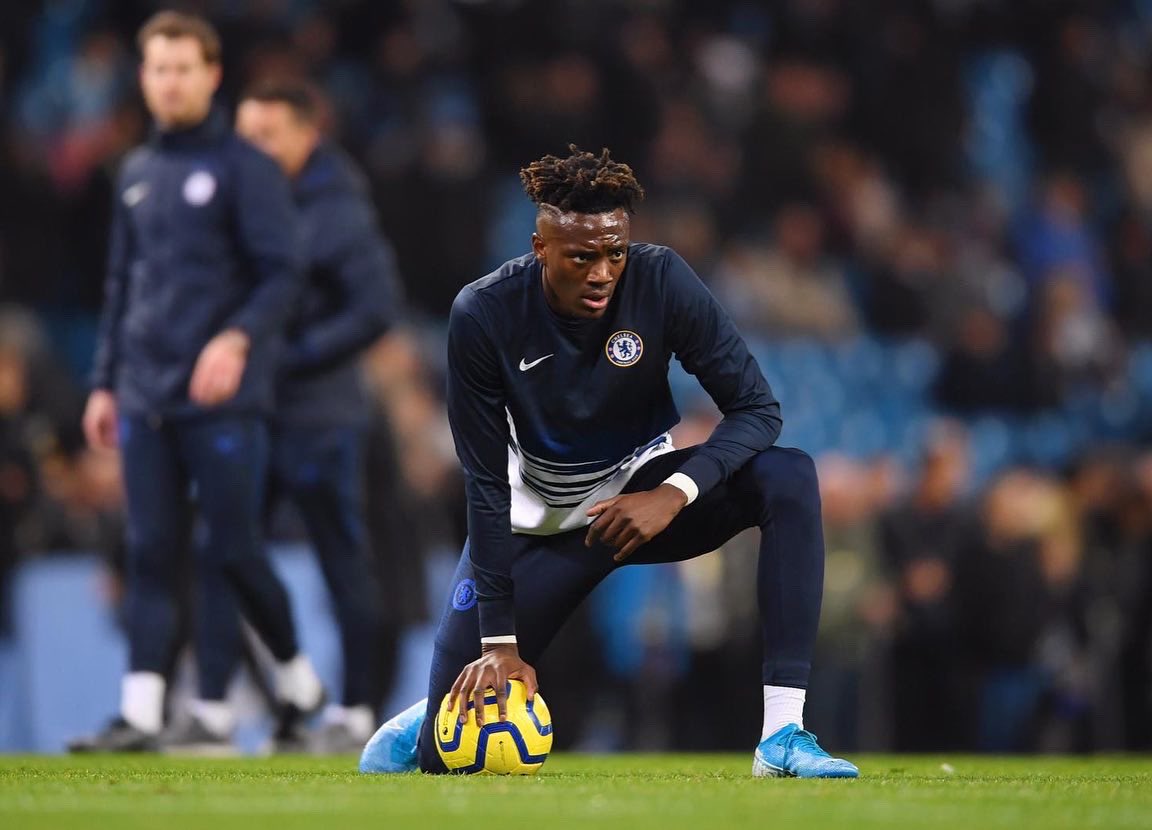 The England striker spent a year on loan at Villa Park and helped fire them back into the English top-flight, but Villans were unable to land him on a permanent deal. A move to Dean Smith’s side still seemingly remains a possibility in the summer transfer window.

West Ham United, meanwhile, will be in the market for a new frontman, with Abraham has proven himself to be a top scorer this season, he could be an appealing prospect for David Moyes’s squad.

Abraham will have only two years left to run on his contract at the end of the season.