West Ham United defender Arthur Masuaku has committed his long-term future to the club after signing a contract that promises to keep him at the London Stadium until 2024.

The 25-year-old told the club’s official website: “I am very happy and very proud. For me it was an easy decision.

“The club wanted me to stay and so I didn’t even need to think about it – it was just a matter of time.

“Now I am looking forward to the Premier League season and giving my all for this club I love. 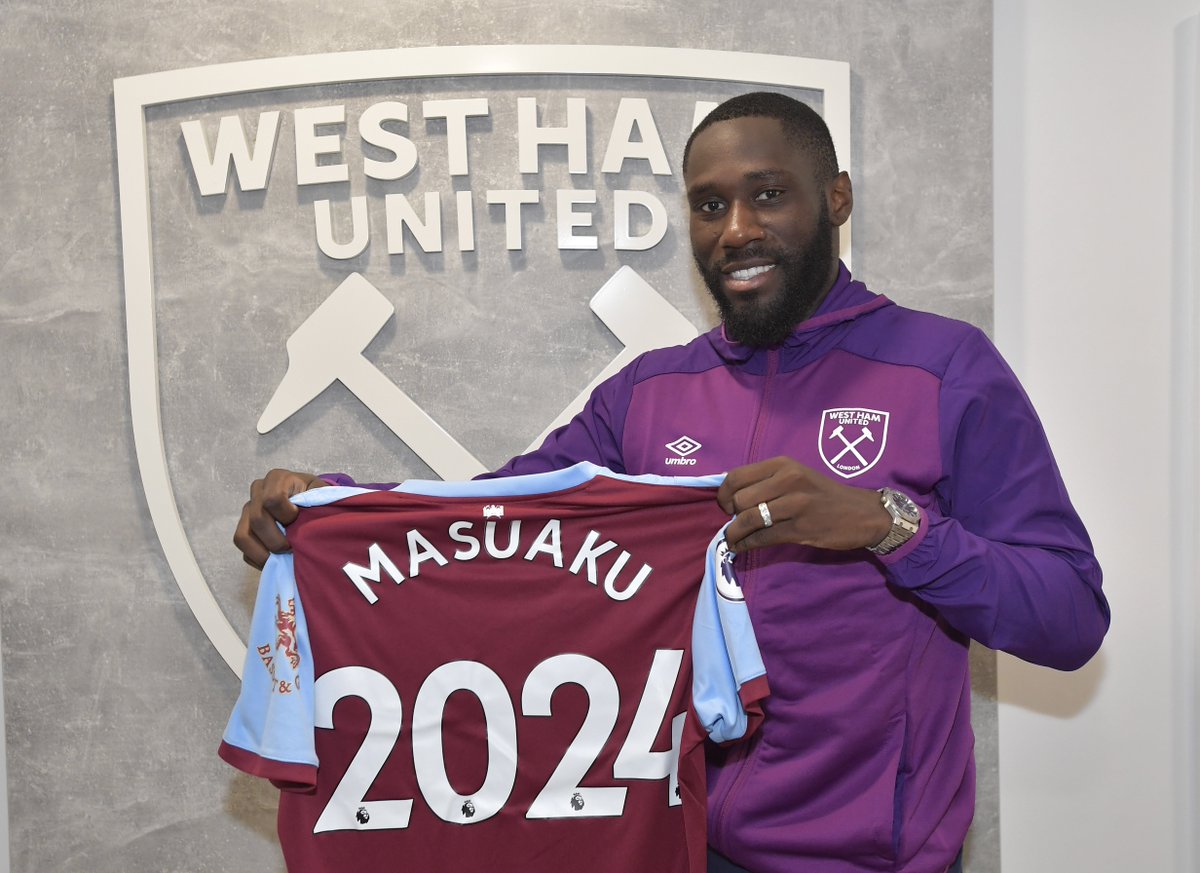 “It hasn’t been an easy road for me since I first arrived at the club but I have always been positive and I hope and I think that the future is bright for West Ham, and hopefully for me and the team.

“I am very excited and happy to be a part of things here. The manager has been very good to me and I hope now I can repay his faith.”

The DR Congo international has made 75 appearances for the Hammers since his arrival from Greek giants Olympiacos in 2016.