West Ham United are reportedly lining up a swoop for Hull City defender Harry Maguire on a deadline-day.

The Hammers have already secured the services of Robert Snodgrass from Hull earlier this month, but according to The Sun, Maguire is another potential target for the East London outfit. 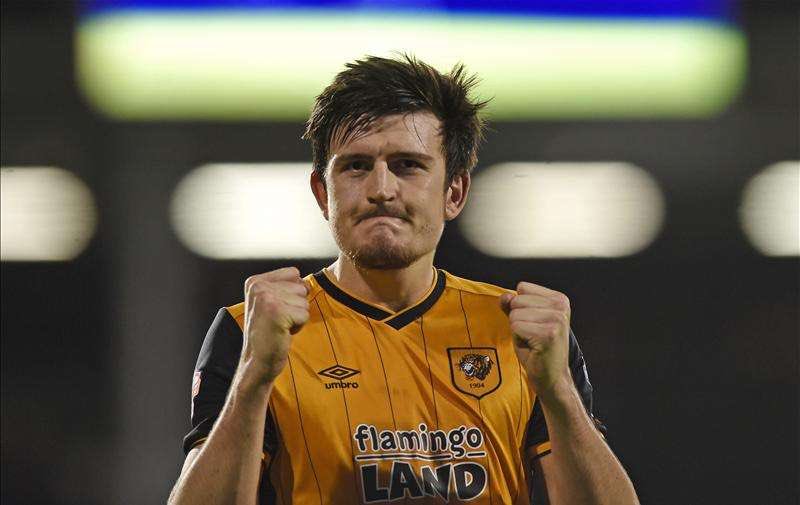 Maguire, 23, joined The Tigers from Sheffield United in 2014 and has racked up 19 appearances this term.

It is understood that West Ham manager Slaven Bilic will consider to entice Hull into a sale with a £9m bid for the defender as Bilic looks for a defensive reinforcement before Tuesday’s deadline.

Hull manager Marco Silva may be reluctant to let his centre-back leave the KCOM Stadium, but with financial trouble for the struggling Premier League outfit, the Hammers’s offer could well be too good to refuse.