The Hammers were heavily linked with a move for the Ivory Coast international last summer, but the Black Cats kept hold of him, due to which deal wasn’t materialised. 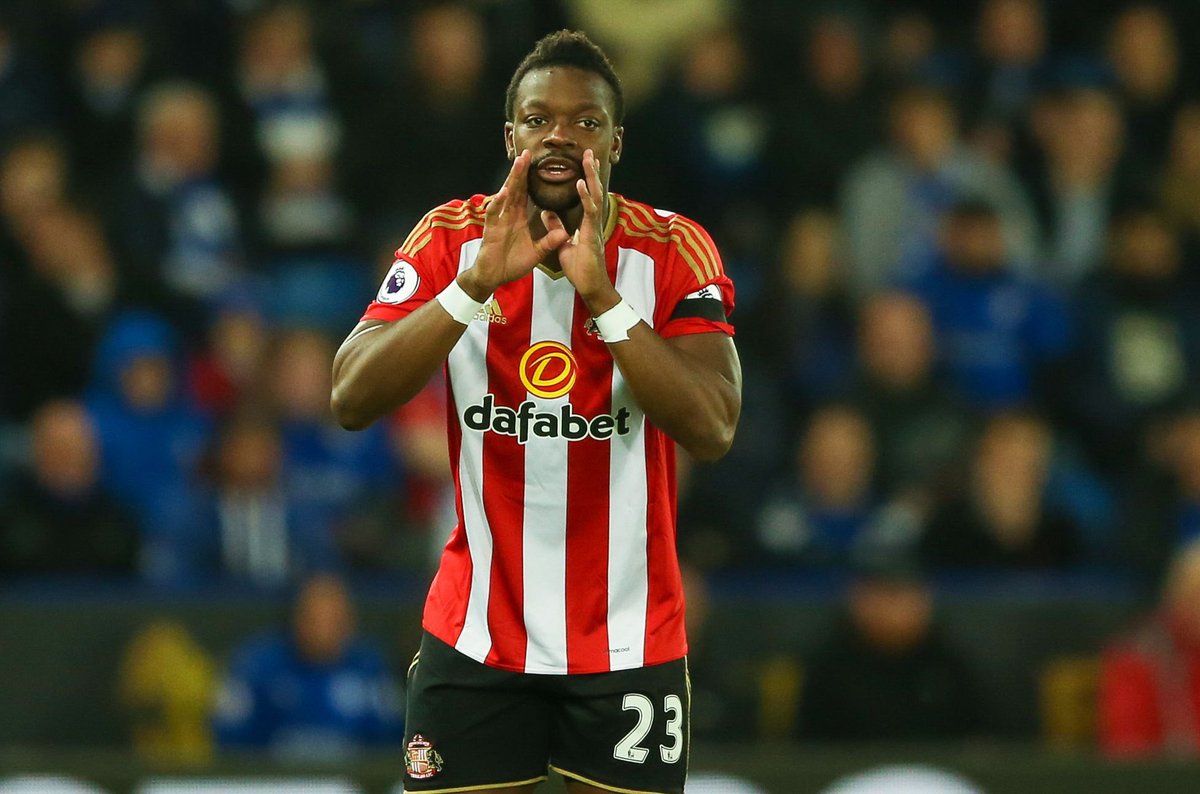 The 28-year-old ended up signing a new contract at the Stadium of Light, but he might consider his future away from the North-East outfit.

According to The Mirror, Slaven Bilić’s side will try to lure the centre-back to the London Stadium, with new defenders being a prime target for the club’s summer transfer strategy.

Kone, who joined Sunderland from Lorient in the summer of 2016, has made 25 Premier League appearances so far this season.