West Ham United boss Slaven Bilic has reportedly ruled out for making a move for Alexandre Lacazette this summer.

Lacazette, who plays for French outfit Lyon as a striker, was dubbed to be on the Hammers’ radar earlier last month, but they have since sign Andre Ayew from Swansea City and the Argentine forward Jonathan Calleri from Deportivo Maldonado. 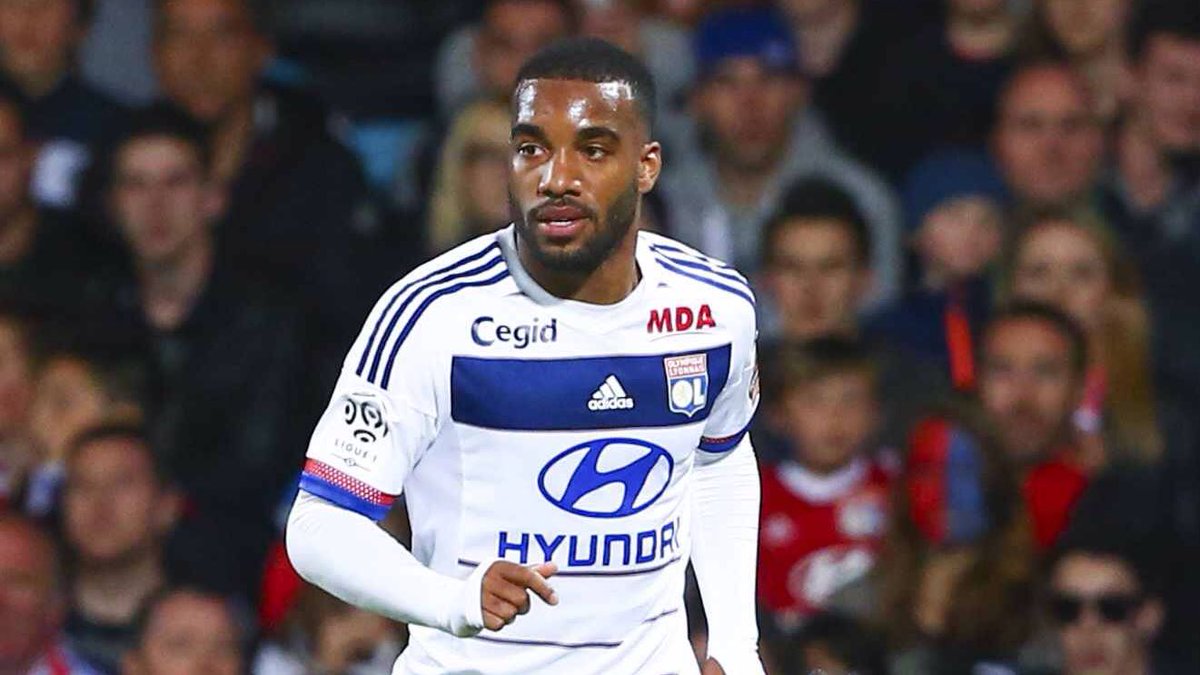 However, Bilic confirmed that he may be signing in another player before the summer transfer window shuts down, but insists that it will not be the 25-year-old Frenchman.

SB: “100 per cent we will not go for Lacazette. We will sign Calleri and he will be with us pretty soon depending on the work permit.

West Ham to start their new Premier League season away to Chelsea on Monday.