The 31-year-old signed a three-year contract with the Serie A outfit during the summer having terminated his contract with Chinese club Hebei China Fortune. 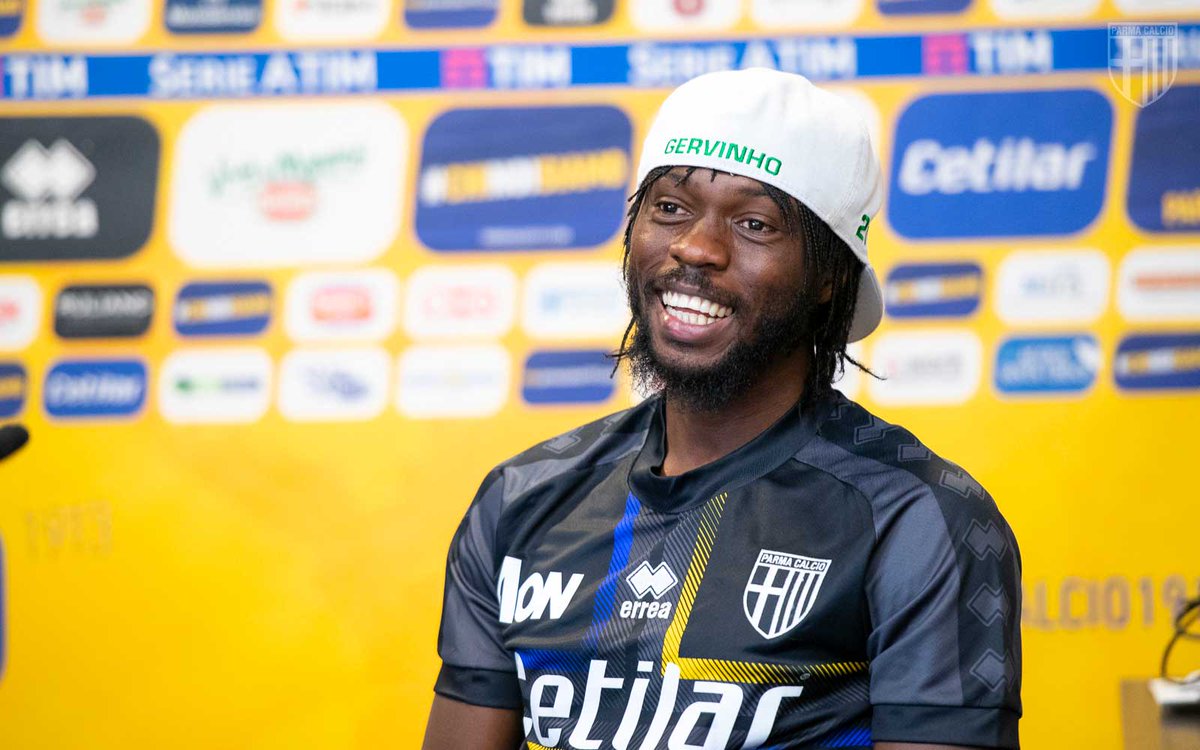 The Ivory Coast international has scored three goals in seven appearances for the Italian side this season, and the report claims, West Ham United are preparing a January swoop for the attacker.

Gervinho has a vast experience of playing in the Premier League, having turned out for Arsenal between 2011 and 2013, scoring 11 goals in 63 appearances for the Gunners in all competitions.

He has also represented the likes of Lille and AS Roma.