The England international, who joined the Blues from Leicester City last year, has been limited to just five starts and seven substitute appearances in the Premier League this term. 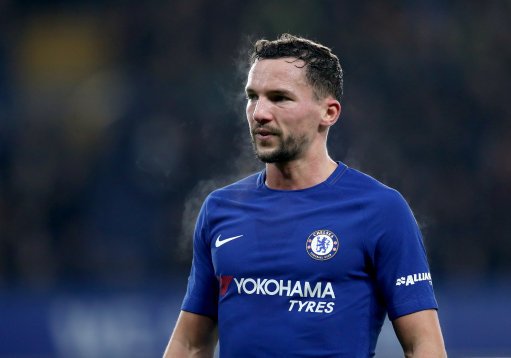 According to a post from Twitter user EXWHUemployee, Drinkwater is willing to depart Chelsea at the end of the season after a frustrating second season in charge at Stamford Bridge.

Meaning, West Ham alerted to the player’s frustration at the west London outfit as the Hammers weighing up an approach ahead of next season.

The east London outfit are still trying to remain in the Premier League for next season but if successful, a move for the 28-year-old midfielder could become realistic.

A move to London Stadium could be appealing to Drinkwater, as it would mean he would not have to shift house for the second time in 12 months.