West Ham United forward Javier Hernandez has reportedly decided to leave the club in the summer transfer window, according to ESPN FC.

The 29-year-old striker, who arrived at the London Stadium last summer, was strongly linked with a move away from the east London outfit in January. 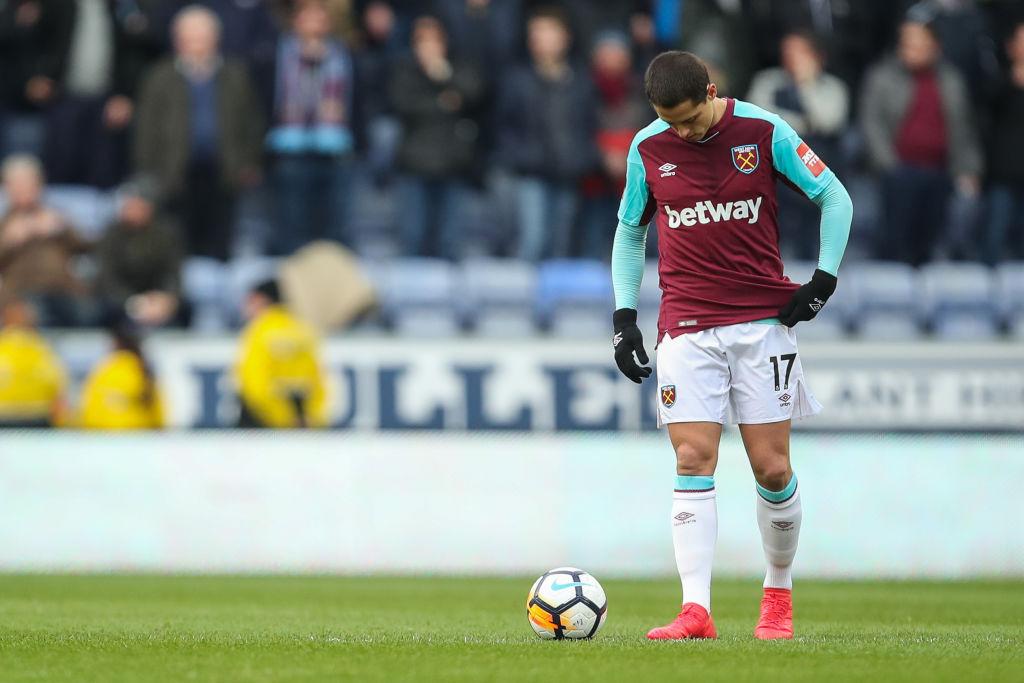 He ultimately stayed with the Hammers, but he has struggled throughout the season and has now reportedly decided to look pastures new this summer.

West Ham United fans have reacted to Hernandez’s transfer rumours and it would be fair to say that not many would blame the Mexican if he decided to leave.

Hernandez has scored eight Premier League goals for the Hammers this season.

Javier Hernandez is ready to leave West Ham in the Summer and his representatives are already looking for new clubs. [@SportsPeteO] pic.twitter.com/4a7vIDcb8s

We just never played him properly. He was wasted on us. Good luck to a great little player who deserves better than us

Can’t say I blame him.

Feel sorry for him, he's been treated poorly