West Ham United have reportedly taken the lead in the race to sign Chelsea midfielder Danny Drinkwater, according to the Daily Mail.

The England international, who has not made a single appearance since Maurizio Sarri’s arrival at the Stamford Bridge, and it appears that manager wants to part ways with the 28-year-old playmaker. 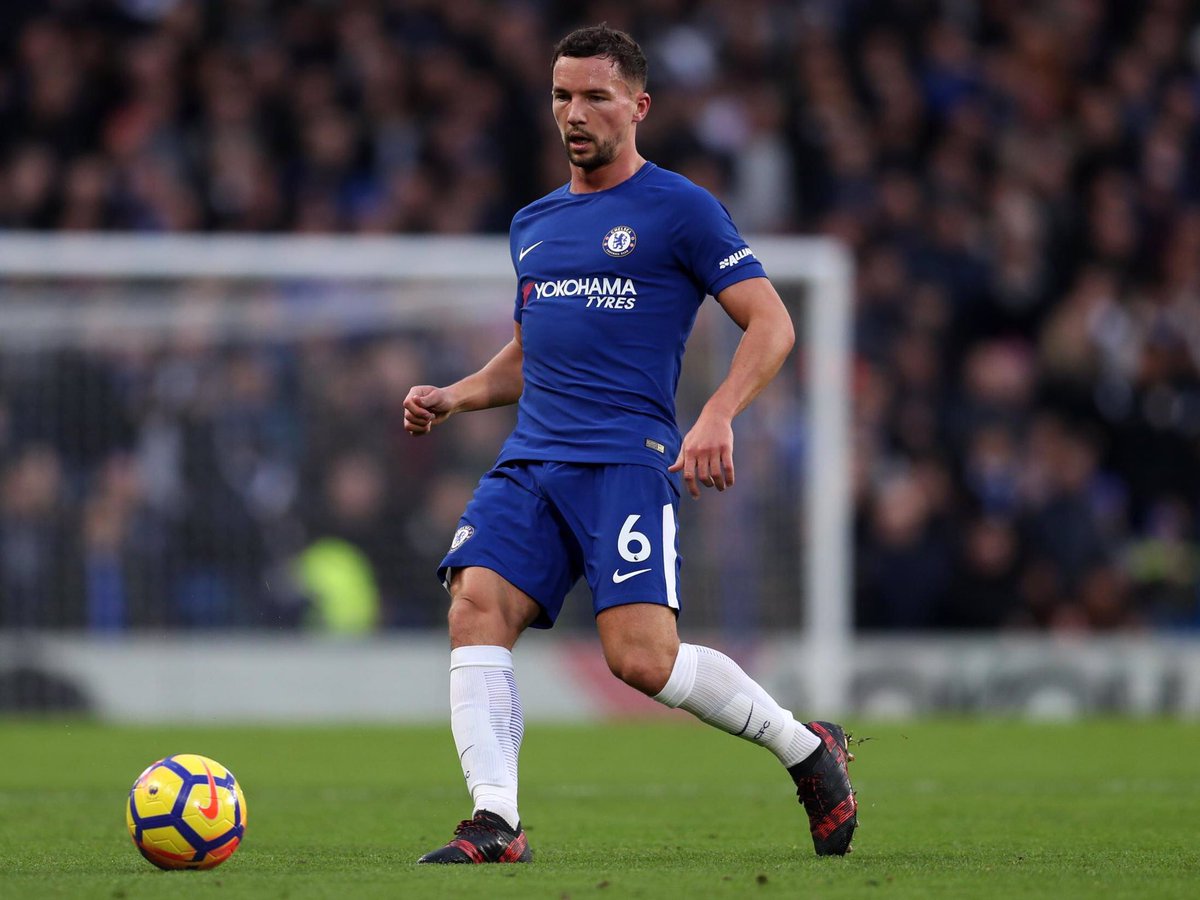 The report adds, Bournemouth, Burnley and Fulham are all interested to sign Drinkwater on loan, although the East London outfit are said to be the frontrunners.

West Ham head coach Manuel Pellegrini is keen to bolster his side which have lost their last three games in all competitions, and the addition of Drinkwater would provide more strength in the middle of the pitch.

The Hammers have also been credited with an interest in Drinkwater’s teammate Olivier Giroud.