West Ham United have emerged as rumoured suitors for Sporting Lisbon midfielder William Carvalho after the Portuguese outfit have told the Hammers that they could be willing to sell the 25-year-old playmaker in January, according to The Express.

During the final days of the summer transfer window, the East London outfit were strongly linked with the Portugal international, but the deal didn’t happen. 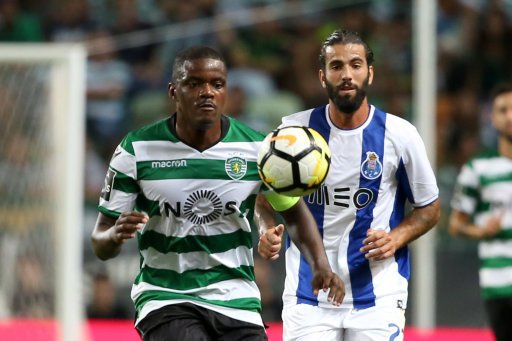 However, the report suggests, Sporting have informed the Premier League outfit that they could be open to offers in the region of £28m at the start of 2018.

The highly-rated midfielder, who had a release clause of £40m into his contract,  is valid until 2020, but it appears that the Portuguese giants may be willing to let him go for a lower fee.

Carvalho racked up 10 appearances in all competitions so far this season.