The Hammers are expected to be in the market to look out for strikers in order to improve their frontline this summer and it appears that manager Slaven Bilić has started to identify potential targets. 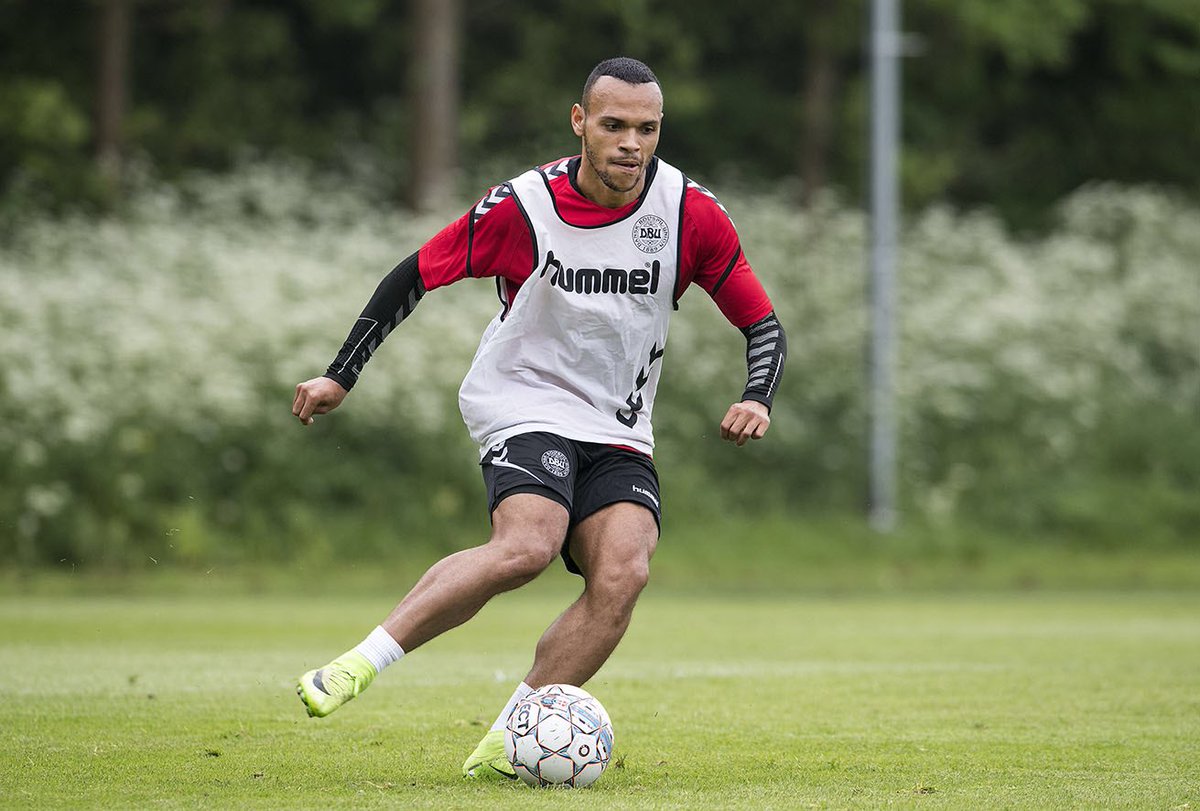 It has been suggested that Chelsea striker Bertrand Traore is on Bilić’s wishlist, and according to The Sun, so is £8 million-rated Braithwaite, who struggled towards the end of this season, scoring just one goal in last 13 outings.

The Danish international has scored 39 goals in 141 appearances for the French club since 2013, and he would bring versatility at the London Stadium with his ability to play on the left wing.