The Hammers will have funds to spend during the January transfer window, with the Premier League club currently sitting in the relegation zone. 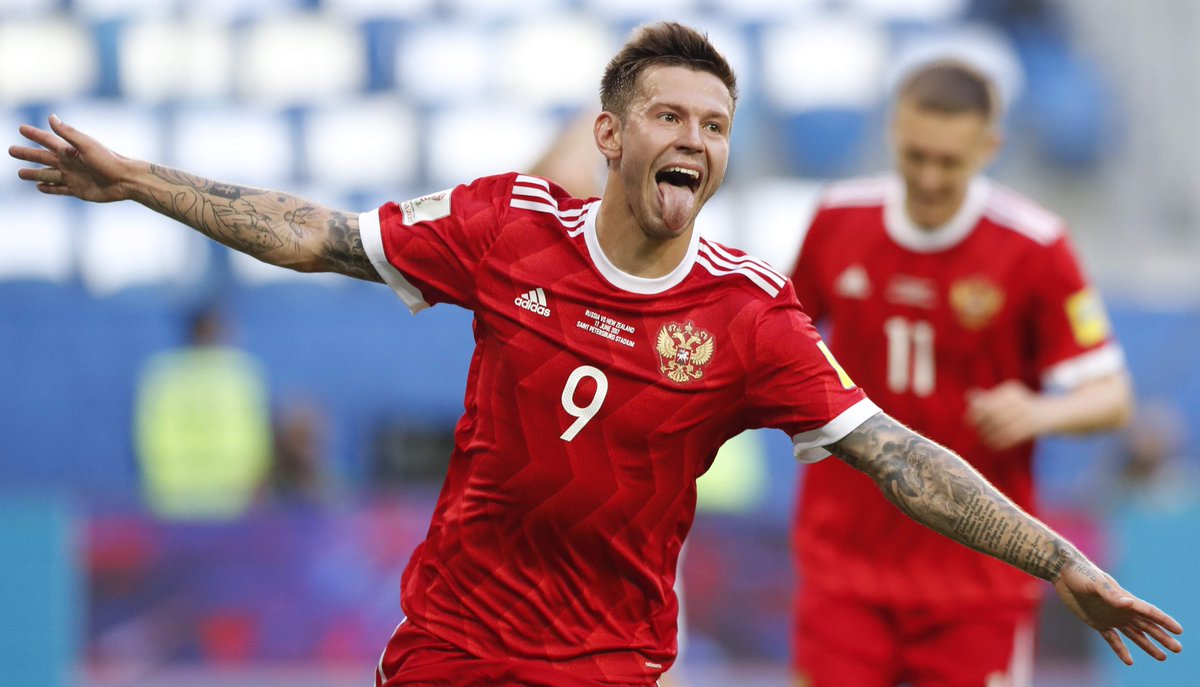 William Carvalho from Sporting Lisbon has been linked with a move to the east London outfit and according to the Daily Mail, West Ham manager Moyes is hoping to strengthen his frontline with a £15m bid for Smolov.

The Russia international is allegedly keen on a move to the London Stadium having spent the majority of his career in his country, and Moyes seems to be impressed with the player’s performance, scoring eight goals in 11 appearances this season.