France came into Euro 2016 with the weight of expectations on their shoulders as the host nation.

No player was put under more pressure than Paul Pogba as the Juventus man was backed to take over the competition following his outstanding displays in Serie A.

However, following Les Bleus’ three opening matches of the tournament Dimitri Payet has overshadowed the midfielder as well as teammates by guiding his side through to the second stage. 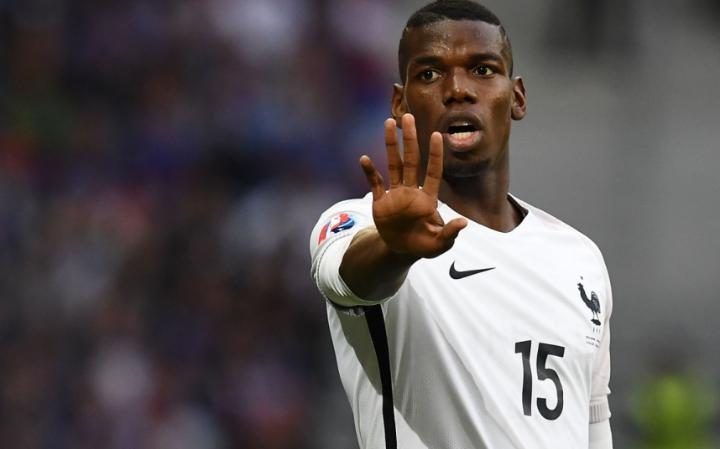 Didier Deschamps’ men will have to improve from their displays in the group stage to march towards the crown.

Romania almost spoiled the party at the Stade de France in the opening match of the tournament as Bogdan Stancu cancelled out Olivier Giroud’s opener, sending the game towards a stalemate.

However, in the dying seconds of the contest Payet delivered an outstanding strike from the edge of the box to secure three points for his team, ensuring they began with a victory.

Pogba and Antoine Griezmann struggled to get up to the pace of play, and were withdrawn by Deschamps due to their lack of impact on the match.

The France boss went one step further in their clash against Albania, leaving both of his stars on the bench, which moved Payet into a central role, displaying his confidence in the West Ham man.

Les Blues had further trouble in the final third breaking down the minnows, leading Deschamps to call for Pogba and Griezmann from the bench.

In a tournament of late goals, France secured their second win at the death as Griezmann converted Adil Rami’s cross past Besart Berisha, while Payet notched his second of tournament to confirm the three points.

Pogba was recalled to the starting line-up for the final group game against Switzerland, with his side needing only a point to qualify for the next stage. 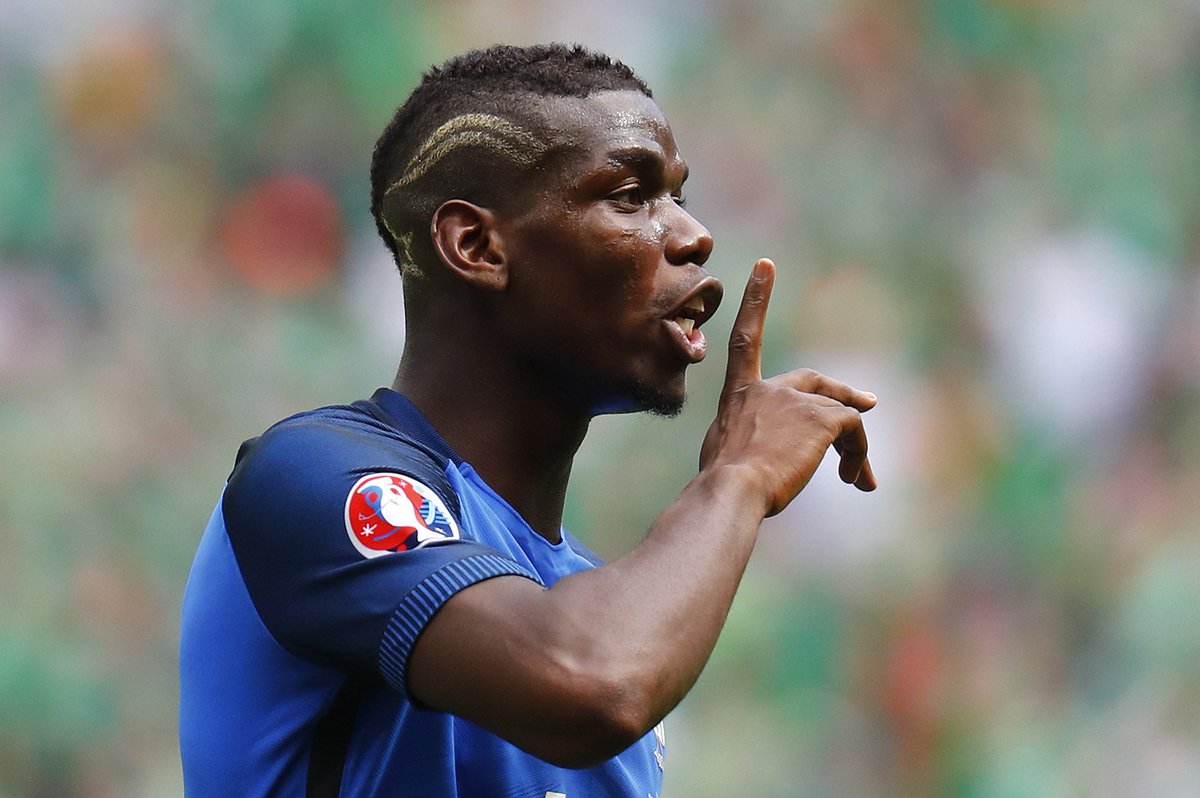 The 23-year-old pulled the strings in the midfield, but could not drive Les Bleus on for the third win on the spin as he saw one effort well saved by Yann Sommer, and hit the bar twice in the first half.

Payet’s stunning strike in the opener and the importance of Griezmann’s goal against Albania have put the attention on them ahead of the clash against the Republic of Ireland in the knockout phase.

The Juventus man still has the talent to dominate, but is beginning to run out of opportunities, with his side needing him to fire in the match with Martin O’Neill’s men.

Ireland are not particularly strong in the middle of the park and do not have a combative midfielder able to cope with the physical presence of Pogba.

They will need him to capitalise on that advantage to ensure their run in the competition continues, although another game of toil could be a death knoll as Payet may not be able to rescue Les Bleus as the quality of the opposition rises.

The stage is set for Pogba to take the mantle in the knockout phase, and he has the quality to rise to the occasion. However, players have been overwhelmed by the pressure before and anxiety to perform may claim another victim at a major tournament.