AC Milan and Manchester United will reportedly go head to head for the signature of Barcelona midfielder Ivan Rakitic in the January transfer window.

The Red Devils are believed to have already made contact with the Spanish champions over a swoop for the Croatia international, who has only started one La Liga appearance in the early stages of the 2019-20 campaign. 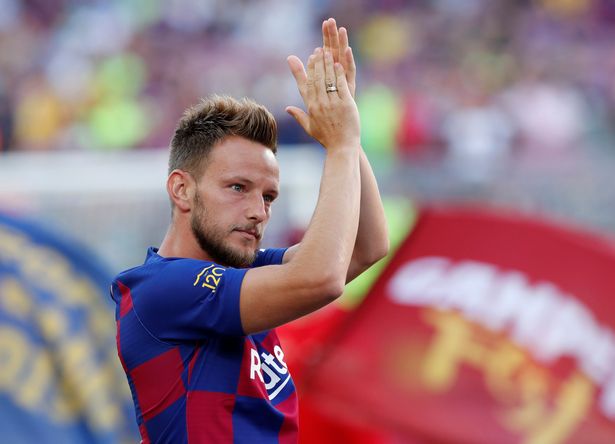 United have reportedly been told that they will have to launch a bid of £35m in order to sign the 31-year-old at the mid-point of the season.

However, according to Calciomercato, AC Milan have now joined the race for the Croatian, who could leave Camp Nou in search of regular football.

The report adds that Rossoneri are determined to add experience to their squad at the start of 2020, and the Serie A giants are considering to ‘lay down the groundwork for a January move’.

Rakitic has won four La Liga and the Champions League title since joining Barcelona from Sevilla in 2014.