Ajax are reportedly lining up a swoop for Chelsea centre-back Matt Miazga ahead of the mid-season’s transfer window.

According to the Dutch football website Soccernews.nl, the Blues value the 22-year-old American at around €8million and could be ready to offload the defender should Ajax make an offer.

The American, who has made three starts for the national side, is currently serving a loan spell at Chelsea’s feeder club Vitesse Arnhem for the 2nd season in a row. 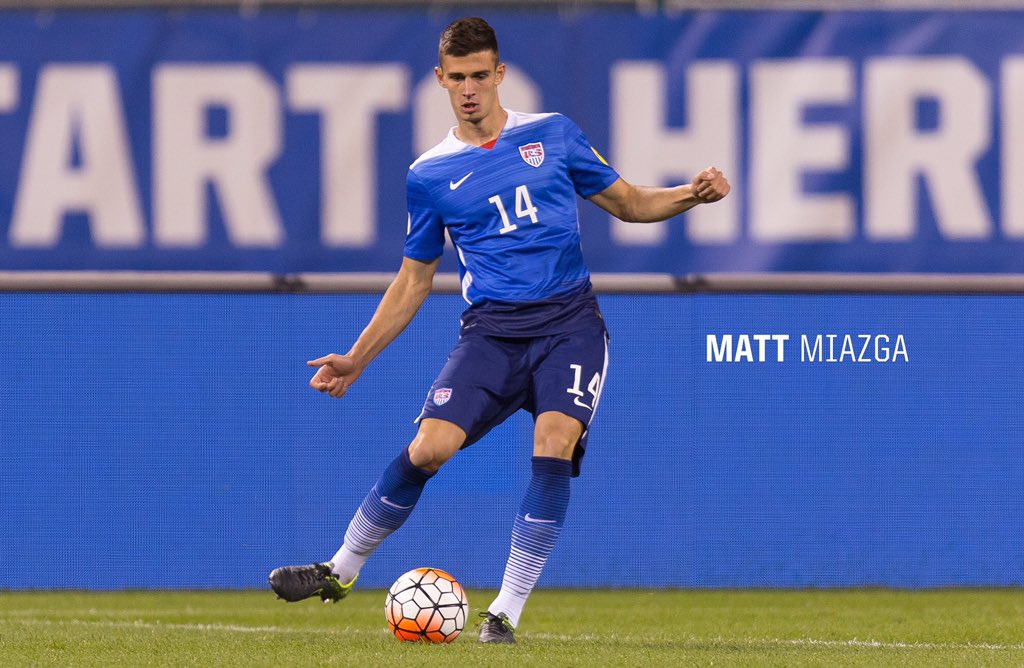 Marcel Keizer’ side sold their star player Davinson Sanchez to Tottenham Hotspur in summer for €40million and are looking to strengthen their defence as soon as possible.

The defending Premier League champions signed Miazga from MLS side New York Red Bulls in January 2016, having made two appearances for the west Londoners against Aston Villa and Swansea City.