The 23-year-old, whose contract at the north London outfit expire at the end of next season, and it is thought that the two parties are still negotiating on an agreement. 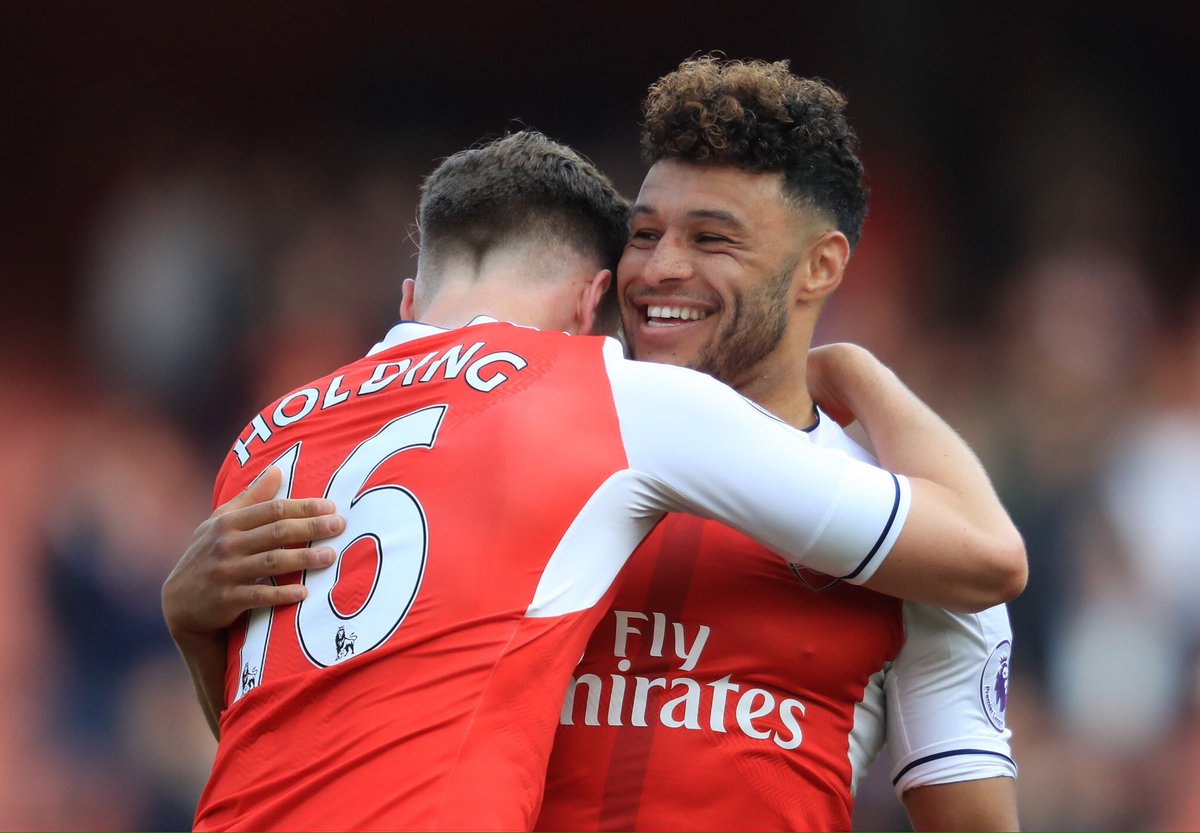 The Merseyside outfit have been strongly linked with a £25 million move for the England international over the last couple of months, and The Telegraph reports, the playmaker could depart the Emirates to move to Anfield.

Oxlade-Chamberlain is close to make 200 first-team appearances for Gunners after joining the club in 2011, but he has only scored twice in 28 Premier League appearances during the current season.