Alexis Sanchez is planning on seeing out the final year of his contract at Arsenal before deciding on whether he will remain in north London or switch to rivals Chelsea according to Mirror.

The news will bring Gunners fans some hope that they will manage to retain the services of the star striker this summer with only one year left on his current deal. Arsene Wenger has maintained that the clubs top scorer will not be sold especially to Chelsea even if that means losing him for free next summer.

Alexis is currently third favourite at 6.50 with NetBet to finish the season as top scorer, and given the situation at the club with the uncertain future of Arsene Wenger, Arsenal will do all they can to retain the services of the in-form Chilean. 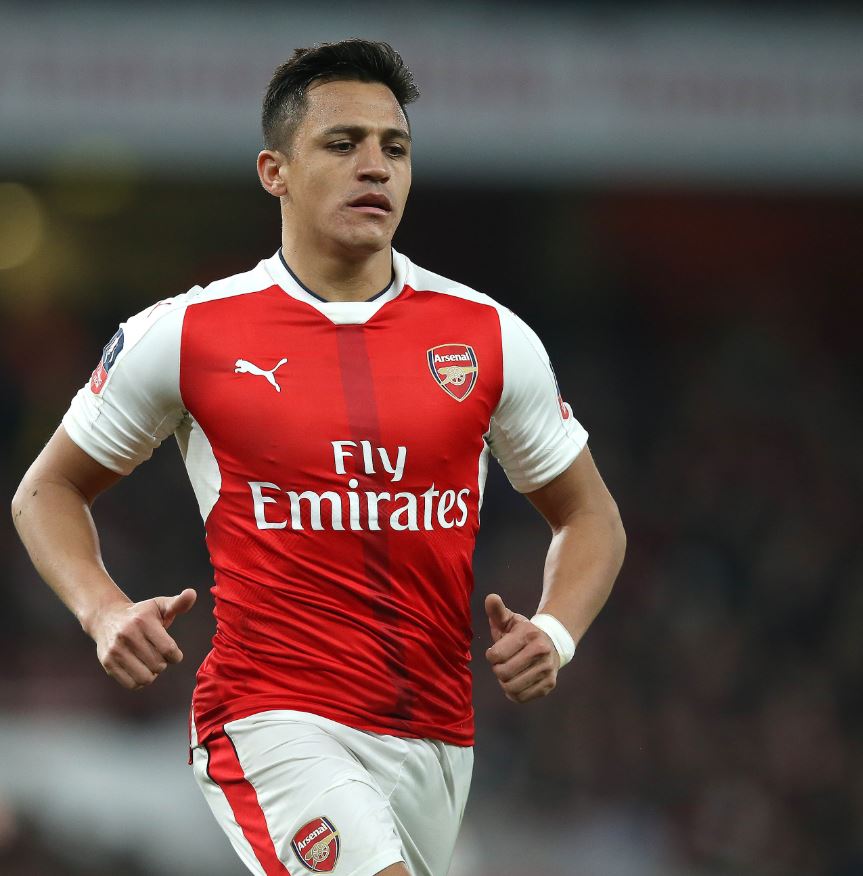 The Chile international is said to be happy in London and is eager to continue with English football, and is willing to give the Gunners one more season to prove their ambition after yet another failed title challenge and the now-inevitable Round of 16 Champions League exit.

While Arsenal failed or chose not to keep Robin van Persie in the last year of his contract, selling him to Manchester United in Sir Alex Ferguson’s final season which ended in the former Gunners captain winning the Red Devils the title, they would be wise to learn from that mistake and retain the services of Alexis who will always give his all every game.

If they show real ambition this summer, Alexis may even sign a new deal.