Manchester United midfielder Ander Herrera is reportedly on the verge of committing his future to the 20-time English champions for the long term, despite interest from the La Liga giants Barcelona.

The Spain international has been limited at Old Trafford this season, starting once and featuring three times in all. 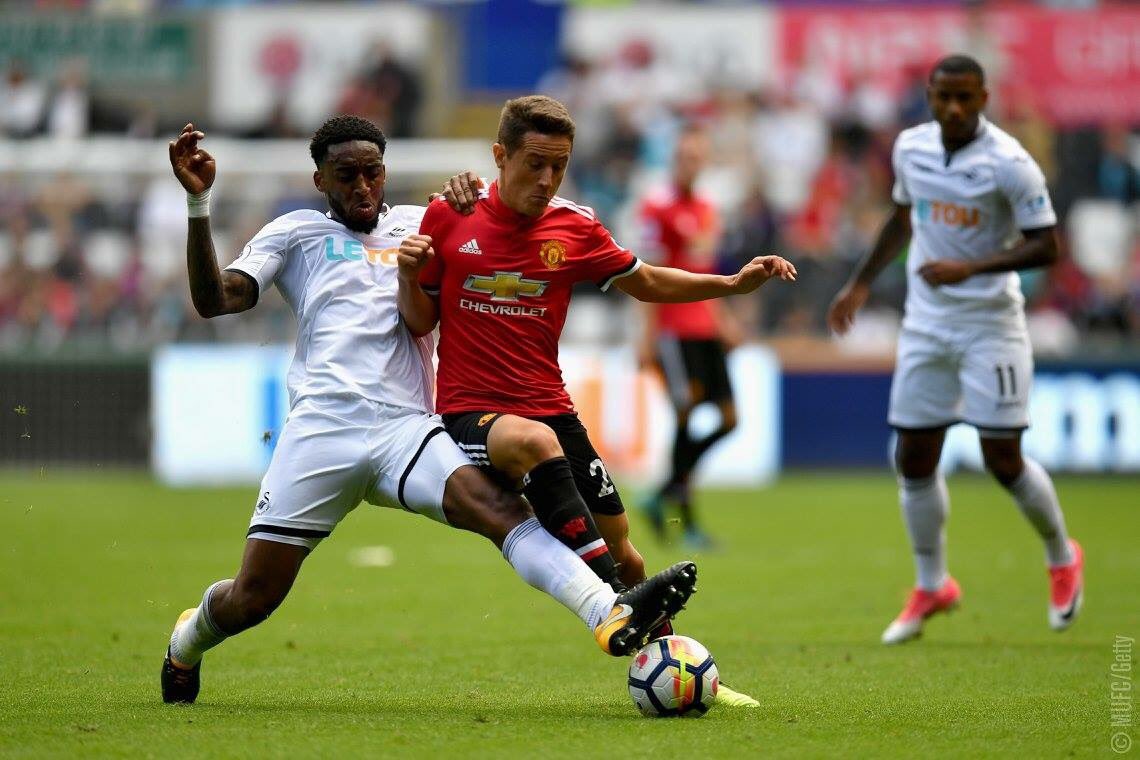 The Catalans are said to have been lining up an offer for the 28-year-old to lure him back to his homeland, but the Manchester Evening News reports that the player is ready to extend his contract at the club.

It is suggested that Herrera talked up by manager Jose Mourinho at the weekend to formally agree on fresh terms before the new year in January.

Herrera joined United from Athletic Bilbao in 2014 and has since gone on to make over 100 appearances for the Red Devils.