Trossard’s representative Josy Comhair has claimed that the Gunners hold a long-standing interest in the Belgium international.

He added Arsenal are weighing up an approach at the end of the season, but has hinted that the north Londoners have been monitoring the progress of the 23-year-old striker. 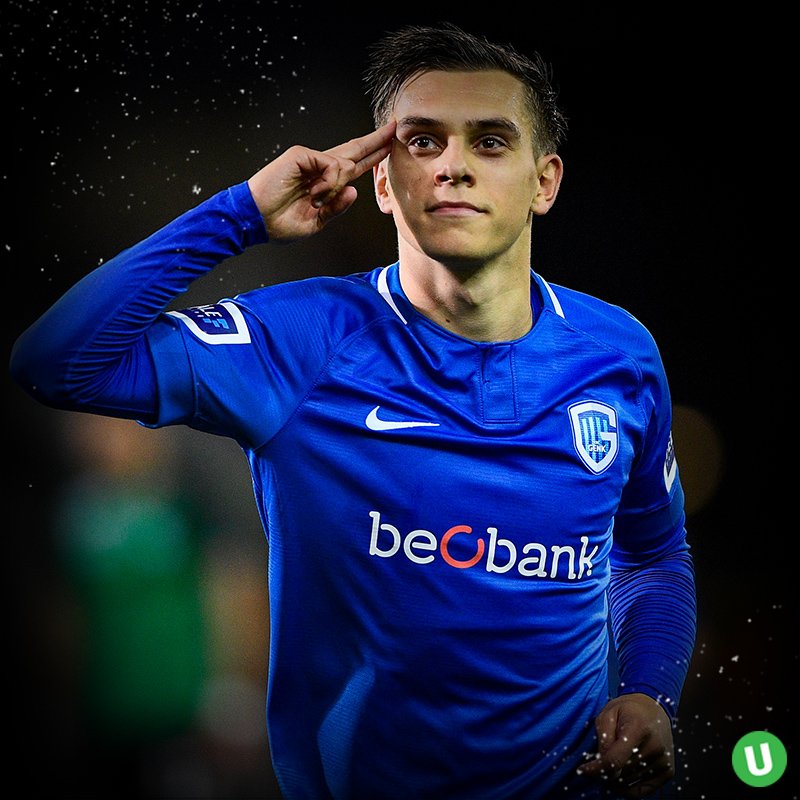 Comhair told Sporza as cited by The Sun: “I contacted representatives from Arsenal and Tottenham. At Spurs, nobody wanted to confirm that Trossard is an option, but Arsenal did. They told me Leandro has a very interesting profile for them and that they’ve been following him since August.

“They also added it was a good choice to stay at Genk for another year. They ended the phone call with ‘They are keeping a close eye on him’.”

Trossard has notched 10 goals in 13 outings in the Belgian Pro League and the Europa League during the current season.