Premier League giants Arsenal have emerged as rumoured suitors for Lille winger Nicolas Pepe, according to The Mirror.

The Gunners were active throughout during the summer transfer window, but new boss Unai Emery opted to strength the club’s defensive areas of the pitch. 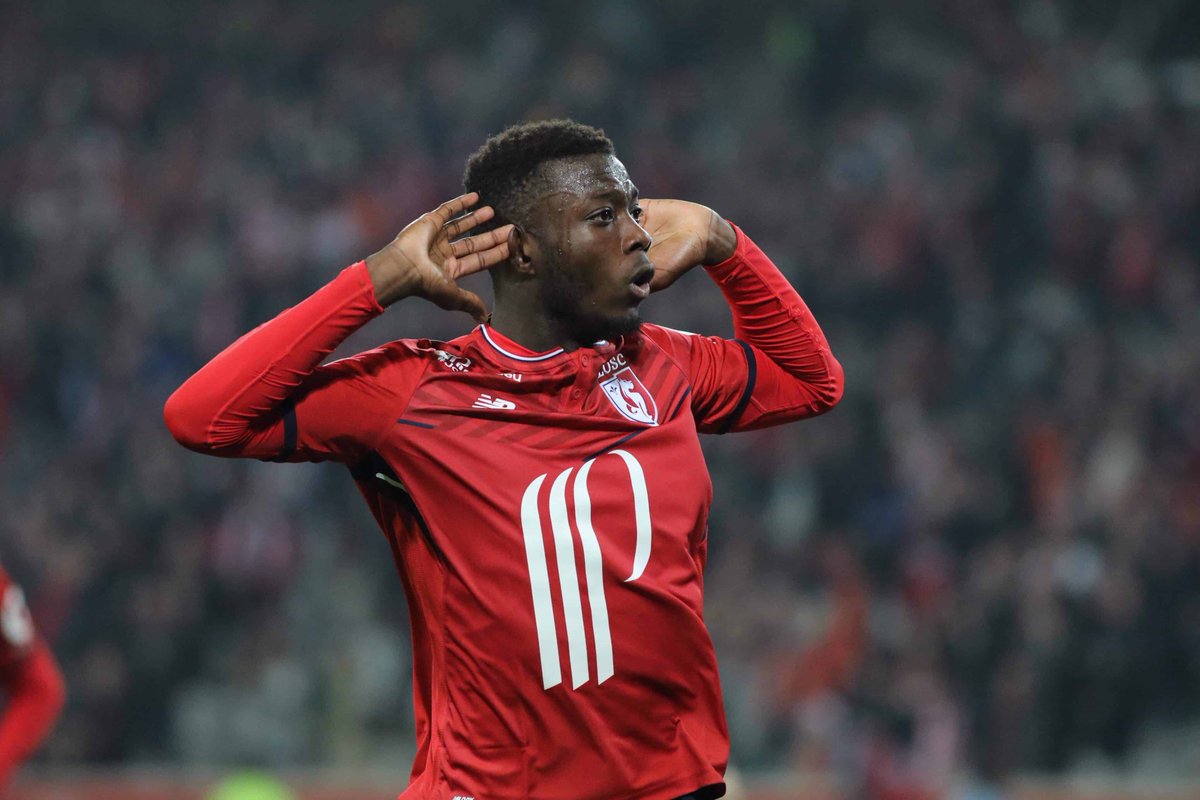 However, the report claims that the Spaniard manager is still keen on looking at reinforcements in the mid-season transfer window and Pepe is said to have made an impact on the transfer team at the north Londoners.

Pepe, 23, has already scored 17 times in 42 appearances for the Ligue 1 outfit, with five goals and three assists came from eight outings in the ongoing campaign.

The Ivorian still has four years left on his current contract at Les Dogues, but that is unlikely to stop heavy interest in his services during the New Year.