Arsenal have reportedly expressed an interest in making an audacious summer move for Atletico Madrid goalkeeper Jan Oblak, according to the London Evening Standard.

The Czech Republic international Petr Cech is currently considered to be the number one at the Emirates, but the 35-year-old stopper has made a number of blunders during the ongoing season and it has allegedly led to manager Arsene Wenger contemplating a change. 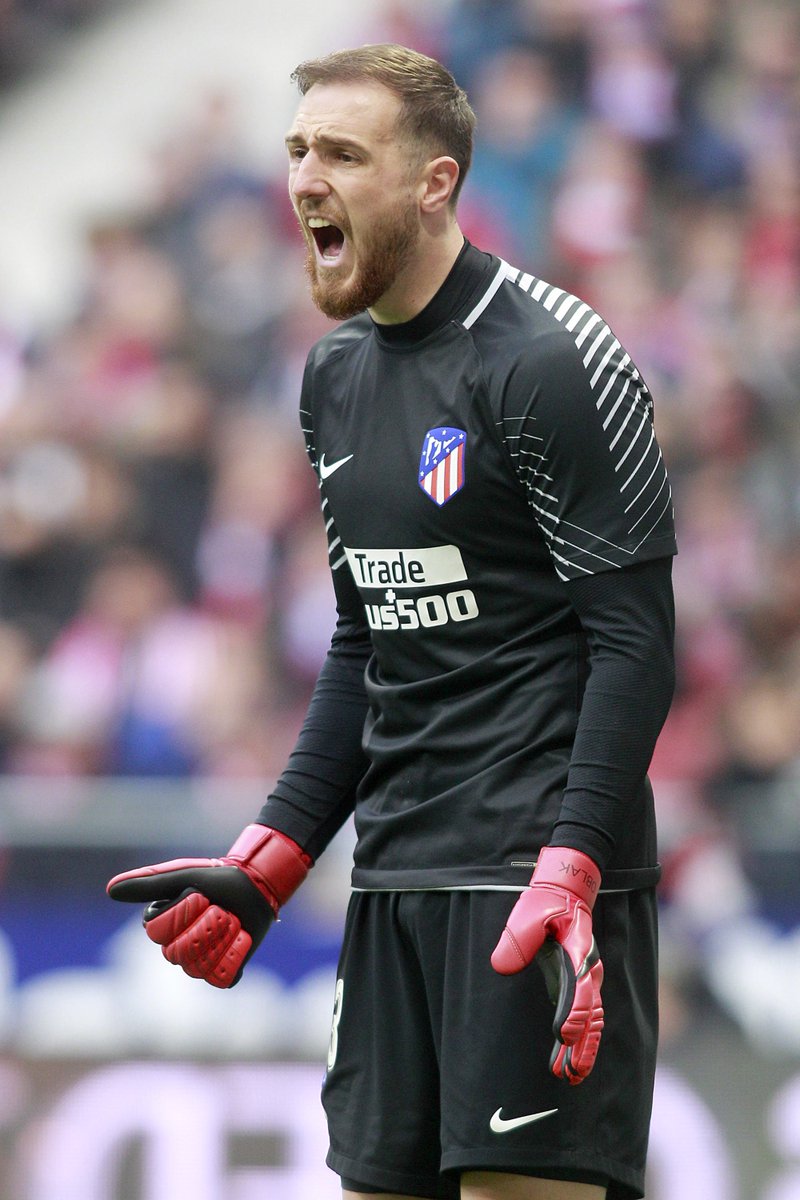 The report suggests that the Frenchman ramped up his interest in Atletico goalkeeper Oblak, who has established himself as one of the best stoppers in Spanish football.

Atletico remain determined regarding the Slovenian’s future, but the Gunners are likely to be prepared to spend huge in order to strengthen their defensive problems.

The 25-year-old joined Atleti from Benfica in 2014 and has since gone on to make 140 appearances in all competitions.