Aston Villa are reportedly keen to edge out Arsenal in the race to sign Norwich City star Emi Buendia.

The 24-year-old attacker is close to a club-record move to Villa Park, Sky Sports understands.

Arsenal and Villa made offers of around £30m this week and Norwich are deciding what is best. 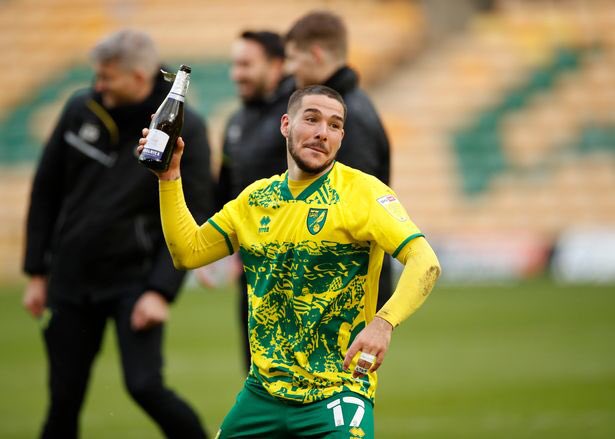 But Sky Sports claims, The Midlands outfit have extensively scouted the midfielder and are now favourites to sign him in this summer’s transfer window.

Buendia helped the Canaries win their second Sky Bet Championship in the last three seasons when they returned to the Premier League this year.

The Argentine has scored 15 goals and registered 16 assists to earn his first call-up to the national squad for this month’s World Cup qualifiers against Chile and Colombia.