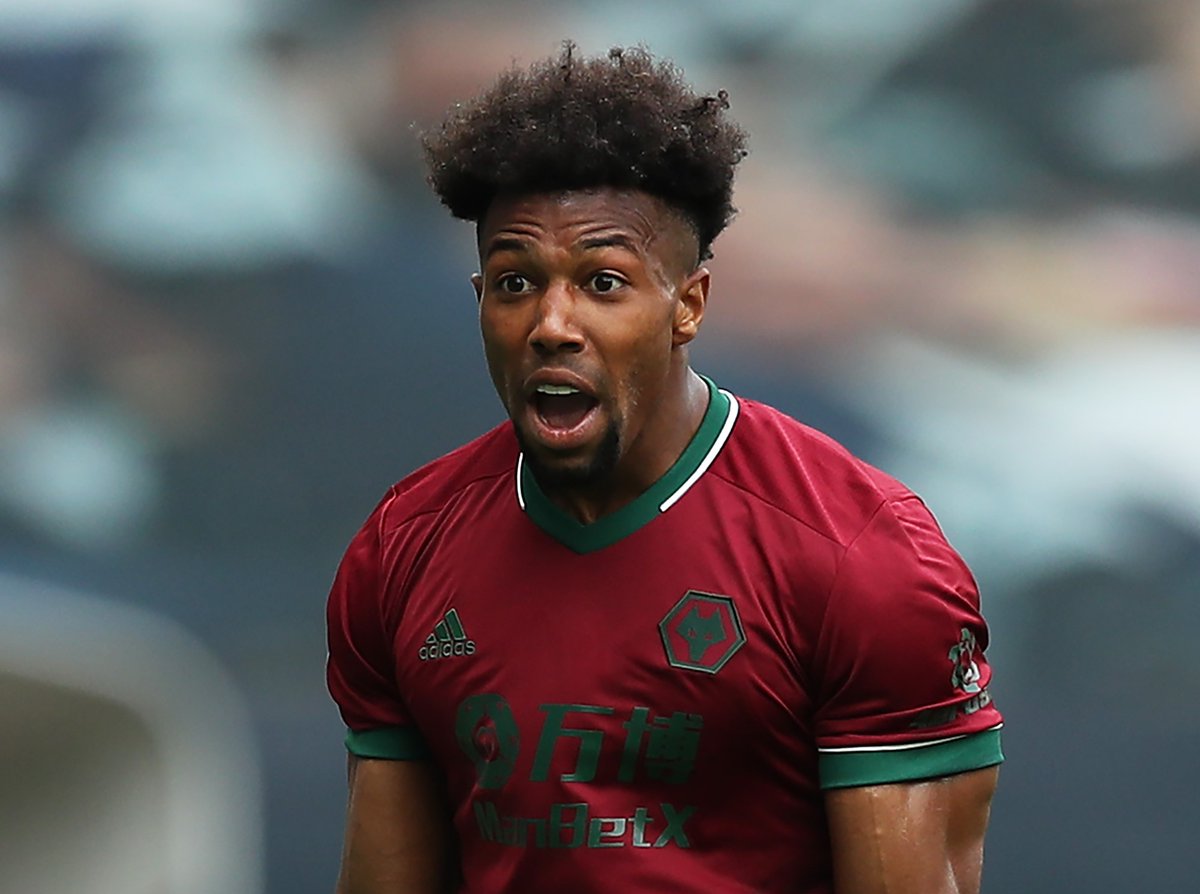 The speculation surrounding his future ‘has gathered pace’ as the Spaniard enters the final two years of his Molineux deal.

According to The Telegraph, Chelsea boss Thomas Tuchel has been handed £200m to spend this summer, and Traore features on the list of targets for the Champions League winners.

The report adds, Wolves will unlikely to sanction an exit on the cheap.

Traore scored 10 goals and registered 18 assists in 131 games for The West Midlands outfit across all competitions.