The 19-year-old forward, who has made only a single first-team appearance for the Robins, but the teenager has scored six goals in 31 outings during a loan spell with Newport County. 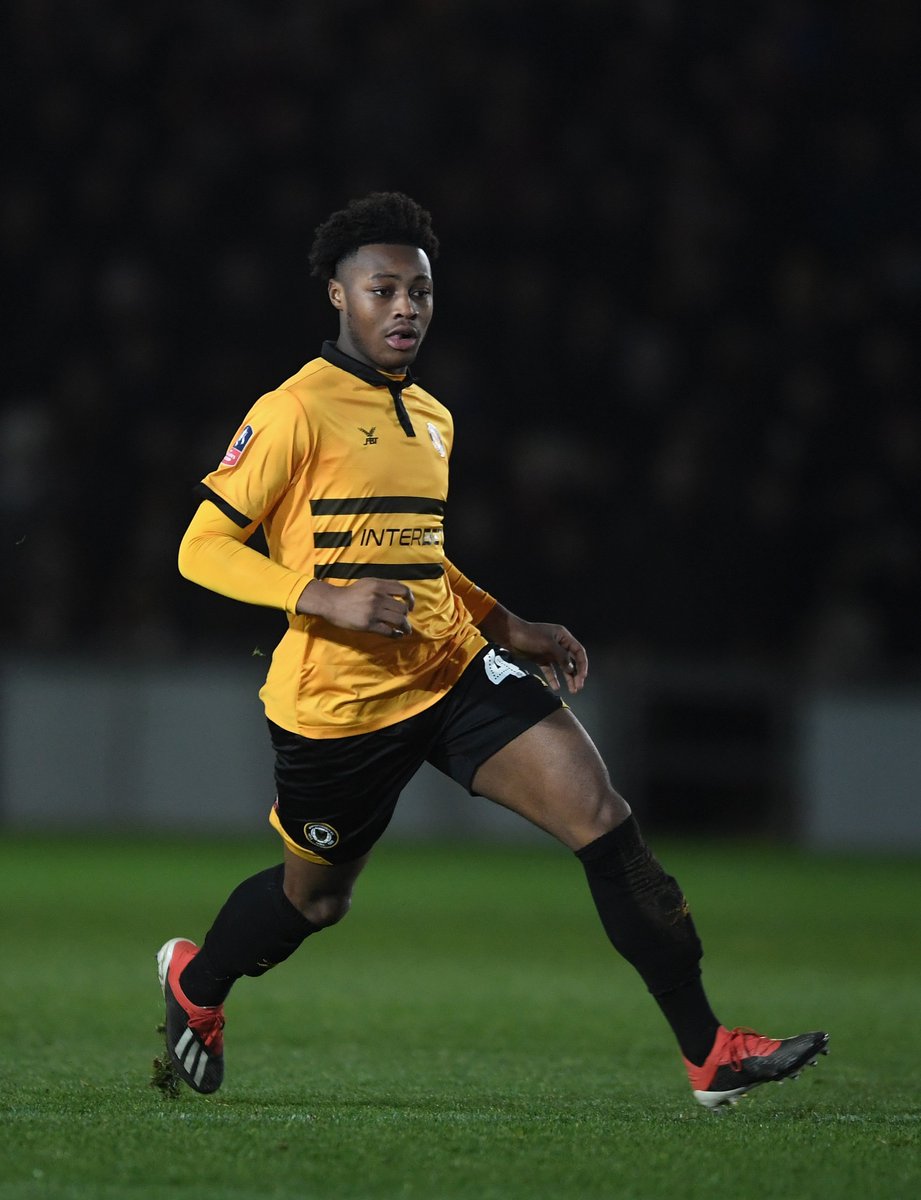 Manchester United have previously been linked with Semenyo and according to The Mirror, Chelsea have reportedly stepped up their interest in making a bid for the London-born winger.

The report goes on to claims that any interested suitor will have to pay somewhere in the region of £2m for Semenyo.

His contract at Ashton Gate is valid until at the end of the season, but the Championship club would be due compensation should the player make a move to another club.

The Red Devils and The Blues have seemingly been impressed by Semenyo’s performance, and the report claims the west Londoners are ready to make an offer for the youngster as they look to steal a march on their top-four Premier League rivals.