The Premier League champions Chelsea will make another push to sign Everton midfielder Ross Barkley next summer despite previously failing to tempt the England international away from the Merseyside, according to the Daily Mail.

The 24-year-old was thought to be close to agreeing on a move to the west London outfit on deadline day in the summer, but he ended up staying at Goodison Park. 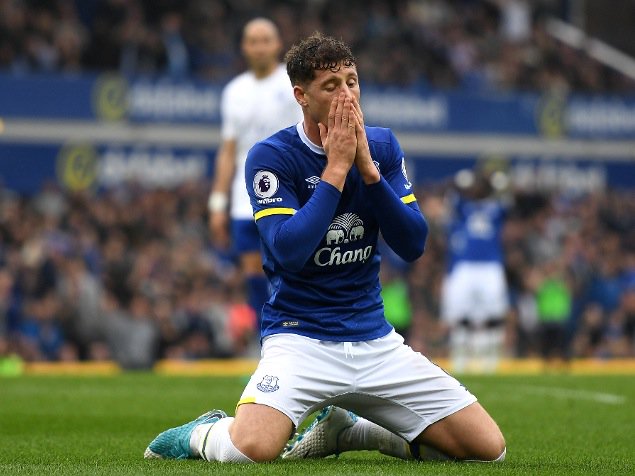 Speculations were rife that the midfielder was holding out for Tottenham Hotspur in order to get more regular minutes at the North London outfit, but a hamstring injury threw a barrier in the works.

The report claims, despite Barkley’s initial snub, the Blues have made contact to see if the playmaker could be convinced to arrive the Stamford Bridge.

Barkley, who missed the entire season so far through injury, is believed to be two weeks away from regaining full fitness.