The 27-year-old joined the Blues from Fiorentina in August 2016 and the left-back has gone on to become an integral part of the first-team squad at the west London, scoring 13 times in 69 appearances in all competitions.

The Spain international still has three-and-a-half years left on his current deal but according to Mundo Deportivo, Real Madrid are pondering a summer move for the defender. 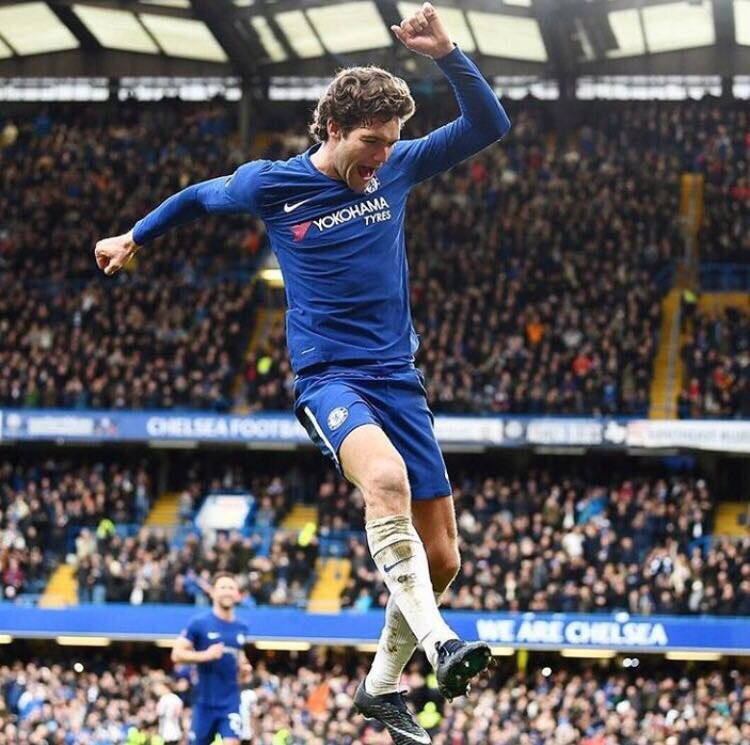 Alonso began his career at the Bernabeu, although his only outing for Los Blancos came as a substitute in April 2010.

Marcelo is currently the first-choice left-back at the Spanish capital unless the 29-year-old Brazilian departs the club, Alonso would be used as a backup should he return to his boyhood club.