The 26-year-old forward has struggled to cement his place as a first-team regular under Jurgen Klopp’s first XI. 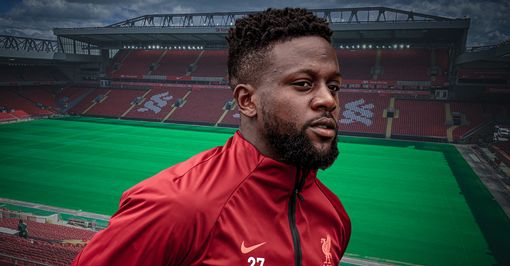 Origi failed to secure a permanent move away from the Reds over the summer, but clubs in Turkey can still sign players until September 8.

Fotospor claims that Fenerbahce president Ali Koc has reached Liverpool, with talks over a deal for the Belgium international progressing “very quickly and positively”.

The report goes on to claim that the Merseyside outfit attempted to offload Origi on deadline day but failed to do so, and clubs in Russia are also credited with an interest.

Origi scored 35 goals in 157 appearances for Liverpool in all competitions.