Everton have turned their attentions to Valencia forward Rodrigo ahead of the January transfer.

As reported by Spanish media outlet Marca, the Toffees are considering a €20m swoop for the Spaniard in January, as Ronald Koeman looks to strengthen his frontline options. 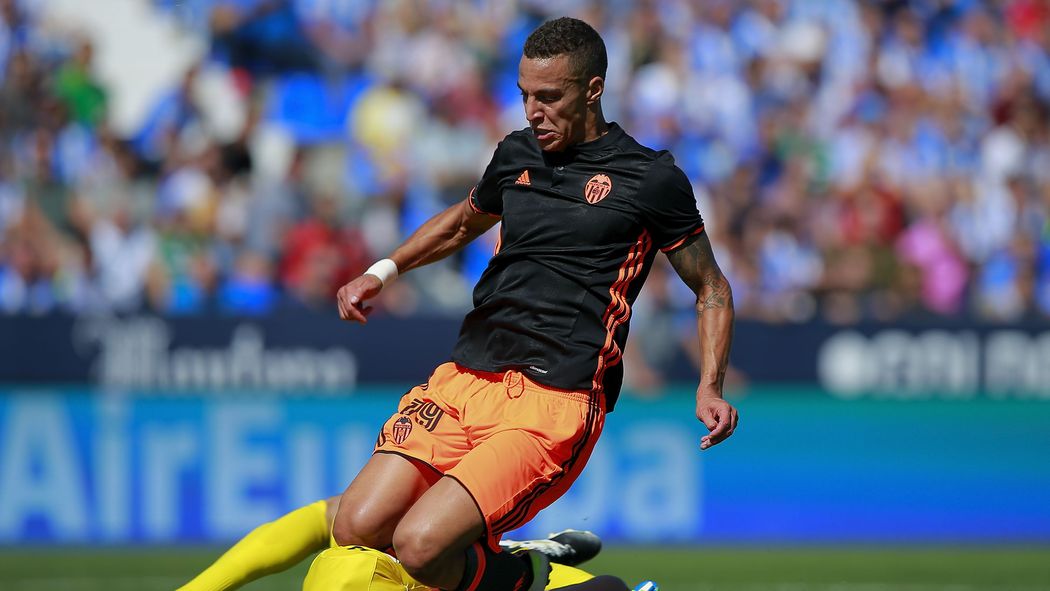 The Spanish outfit are believed to be in huge trouble financially, and the report suggests that the Premier League club will look to take an advantage of the La Liga side’s weak position, by launching an offer in the January transfer window.

The Merseyside outfit have become overly dependant on Romelu Lukaku over the past year or so, and the addition of another striker to the squad will be a huge boost, if they are to bounce back on in the second half of the season.

Rodrigo has notched four times in 14 league appearances for Los Che so far this season, and with his superb versatility in games makes him such a finest prospect for any potential suitors.