Everton are reportedly weighing up a summer move for Tottenham Hotspur left-back Danny Rose, according to The Mirror.

The England international is widely expected to leave the north London outfit this summer following a torrid 2017-18 campaign, which saw him make just 10 league appearances. 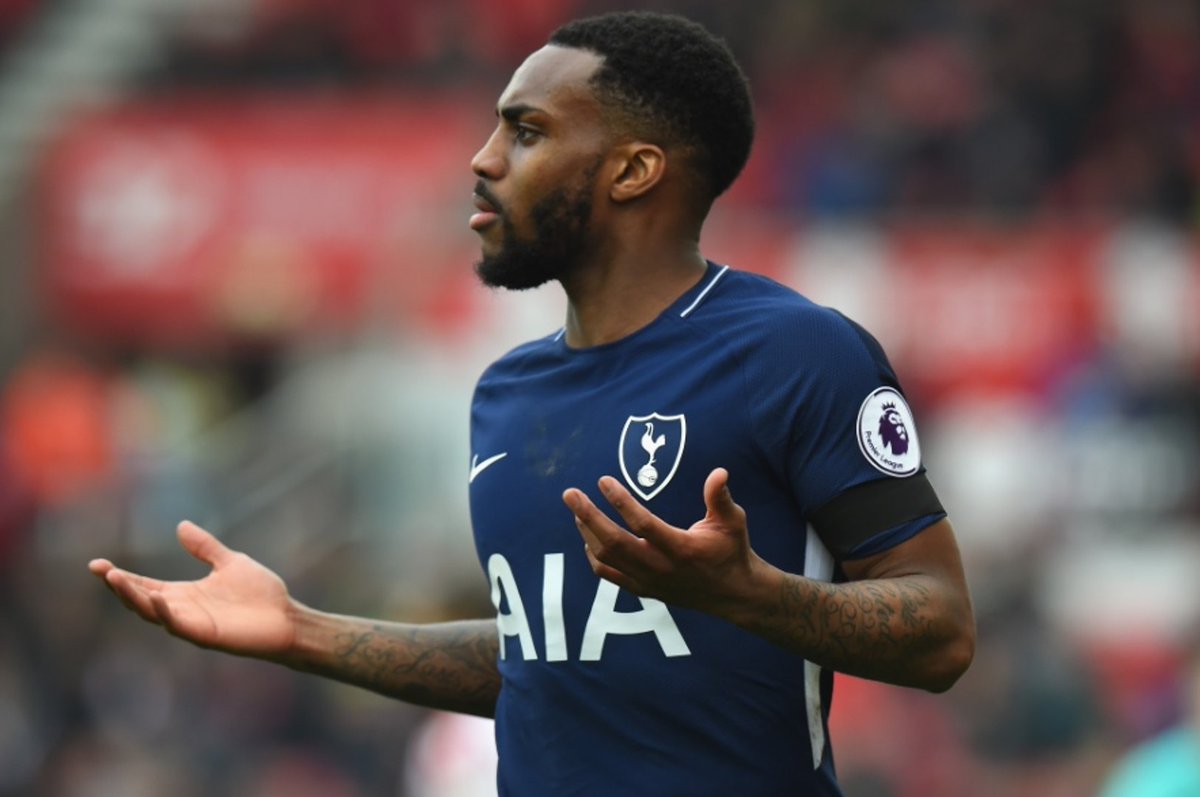 The 28-year-old deadener has previously been linked with a move to Manchester United, but it is understood that the Old Trafford outfit have now switched their attention to Juventus’s Alex Sandro.

The Merseyside outfit have identified Rose as the ideal successor to Leighton Baines, who will be turning 34 before the end of 2018.

The report goes on to claim that the Toffees are waiting to see whether Spurs intend to sell their star player, and are ready to push through a move if they are given encouragement.

Rose played the full 90-minutes as Mauricio Pochettino’s side ended their 2017-18 campaign with a 5-4 victory over Leicester on Sunday afternoon.