Everton have reportedly “explored” the possibility of signing Southampton right-back Cedric Soares in January transfer window, according to The Sun.

The Portugal international joined the Saints in 2016, and has since gone on to make 116 appearances in all competitions, but the 27-year-old is currently not considered as first choice by new coach Ralph Hasenhuttl. 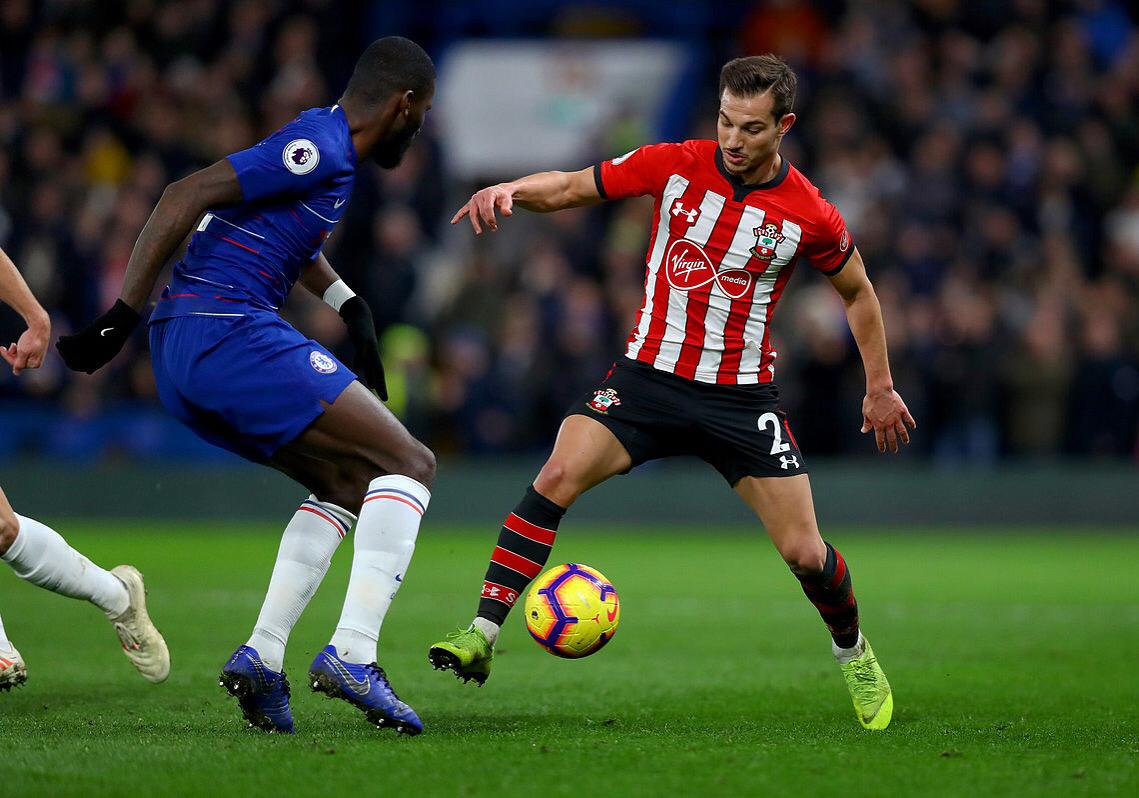 According to the aforementioned report, that has resulted in Everton taking an interest in the Portuguese right-back as Marco Silva looks to bolster his squad for the second half of the season.

Any deal could potentially give the Toffees to send Jonjo Kenny out on loan in order to gain more playing time in regular first-team football.