Juventus have reportedly expressed their intent to make a summer move for Chelsea winger Juan Cuadrado.

The Colombia international endured a torrid spell during his time at the west London outfit, and has spent the last two seasons on loan with the Serie A champions.

The 28-year-old, who is currently serving a three-year loan spell in Turin but according to the Italian outlet Calciomercato, bianconeri are are close to buying him for a fee of €25 million. 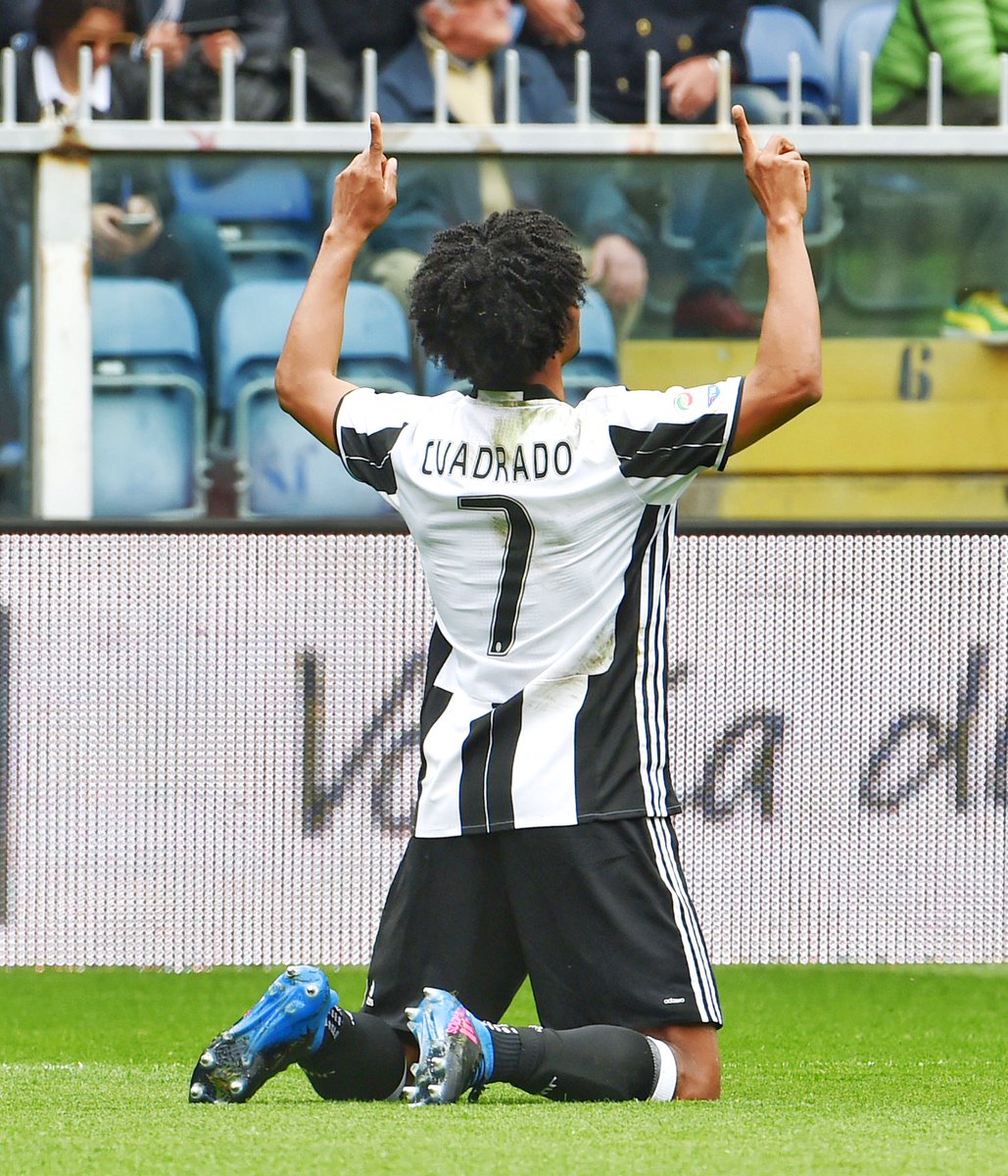 It has been reported that few details need to be done between the two clubs, but it may appears that a permanent move can be pushed through when the transfer window reopens this summer.

Cuadrado racked up 33 appearances this season, with 15 coming from Serie A itself.

If the deal goes through, Cuadrado could be Chelsea’s first exit at the end of the season.