The 19-year-old forward has enjoyed a stellar campaign following his exploits with AS Monaco in 2016-17, with PSG last season, and with the national side France at the 2018 World Cup in Russia. 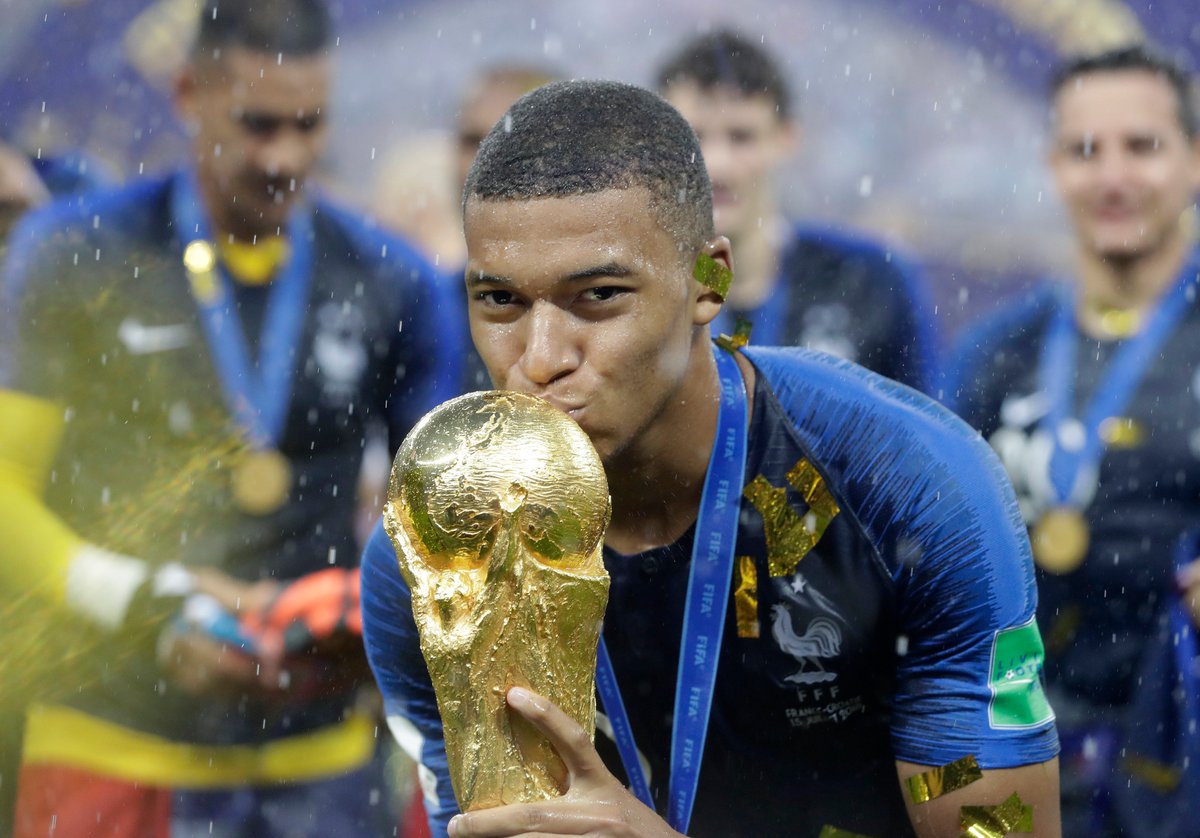 The Ligue 1 champions had considered selling the Frenchman this summer if they were found in breach of UEFA’s Financial Fair Play regulations, but the European governing body cleared the Parisians earlier this summer.

The report goes on to claim that Manchester United are prepared to part ways with Paul Pogba for a fee somewhere in the region of £150m and launch a staggering £300m bid for the World Cup winner Kylian Mbappe.

Mbappe, who won the World Cup with Les Bleus on Sunday, is thought to have cost the Parisians £120m to sign from their league rivals AS Monaco, making him the 2nd-most expensive player in the footballing history behind teammate Neymar.