After a woeful start of Kepa Arrizabalaga, Chelsea boss Frank Lampard is on the hunt for a new stopper during the summer transfer window. 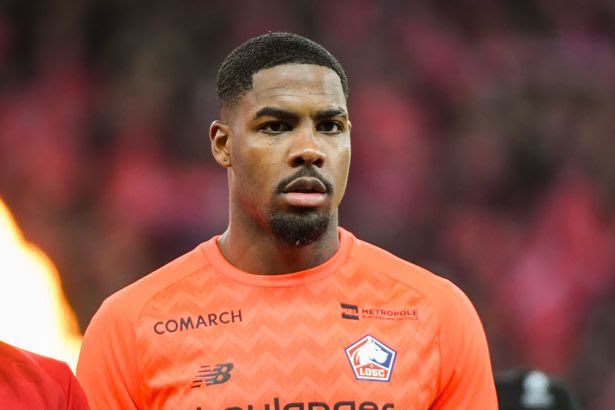 Sky Sports News claims that the Blues are now considering a bid for Maignan who has established himself as the first choice at Lille, racking up 123 appearances in all competitions since arriving from PSG in 2015.

While the report suggests that the west London outfit hold an interest in the 25-year-old stopper, no official bid has been made for the former France U21 international.

Les Dogues will allegedly demand somewhere in the region of £27m if the Blues make formal contact over the coming weeks.

Maignan still has two years left to run on his contract at the French outfit.