Liverpool are reportedly considering a January transfer bid to sign Quincy Promes from Spartak Moscow as cover for Sadio Mane. 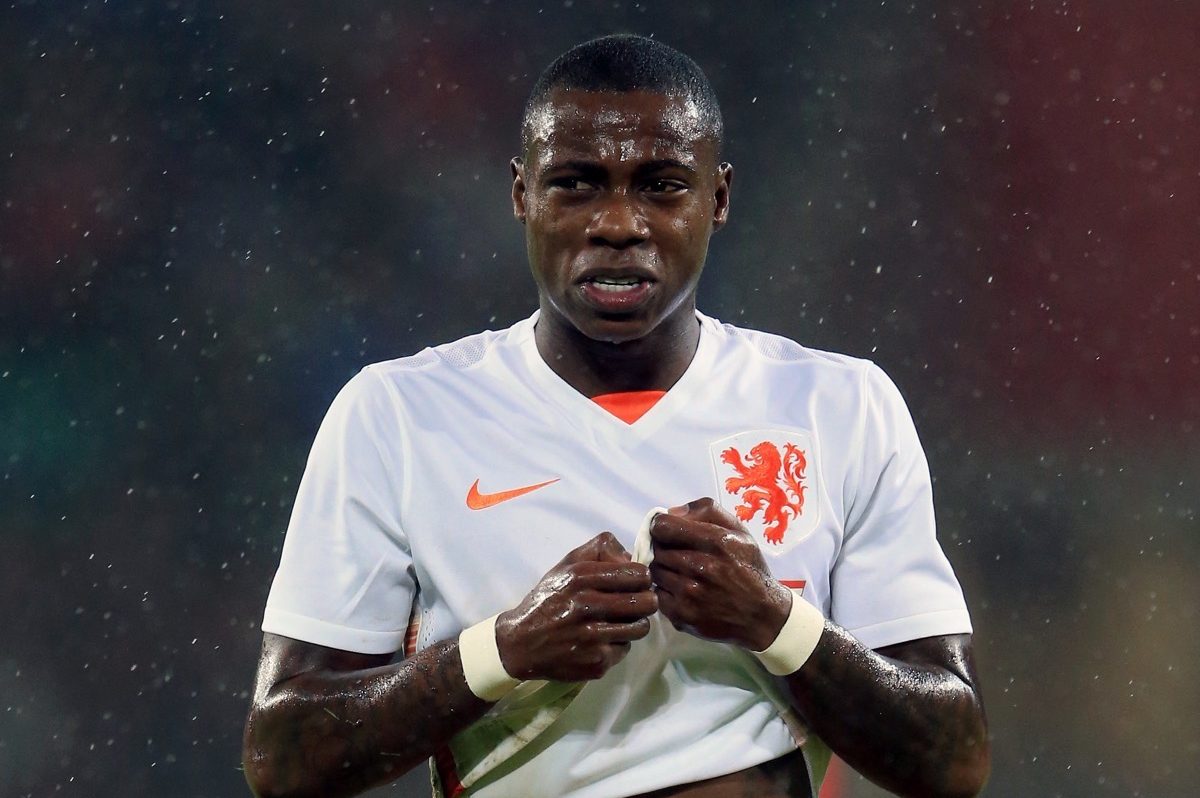 The Sun is suggesting that Reds manager Jurgen Klopp is ready to make a move for the 24-year-old winger to Anfield as cover for Sadio Mane, who is ready to leave for the African Cup of Nations in the New Year.

Klopp is said to be a long-term admirer of the Dutchman and that manager was keen on signing the player during his managerial tenure at Borussia Dortmund back in 2014.

The Merseyside outfit have made a promising start to the season, currently third in the Premier League table.