Liverpool are in advanced talks with Bournemouth over Ryan Fraser signing, according to talkSPORT. 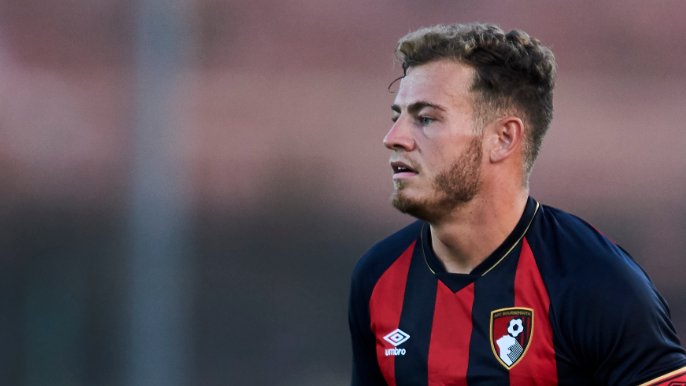 The 25-year-old winger has failed to impress the Cherries this season with only one goal in 11 appearances.

The Scotland international, who joined Bournemouth six years ago, will be a free agent once the ongoing season concludes.

The report claims, Liverpool are interested to take advantage of the winger’s situation and have started negotiations with Eddie Howe’s side ahead of completing a deal in the January transfer window.

Liverpool made no major signings over the previous summer transfer window as manager Jurgen Klopp decided to not alter his squad.

Fraser has made more than 170 appearances for Bournemouth.