Liverpool are already favourites for the league title and you can check out all the new best betting sites to bet on the new season. The European champions aren’t resting on their laurels though, and have reportedly identified former Tottenham Hotspur goalkeeper Michel Vorm as a potential addition to their first-team squad.

With Alisson sustained a serious calf injury on the opening day of the current Premier League season, the Reds manager Jurgen Klopp has been forced into changes to his setup between the sticks. 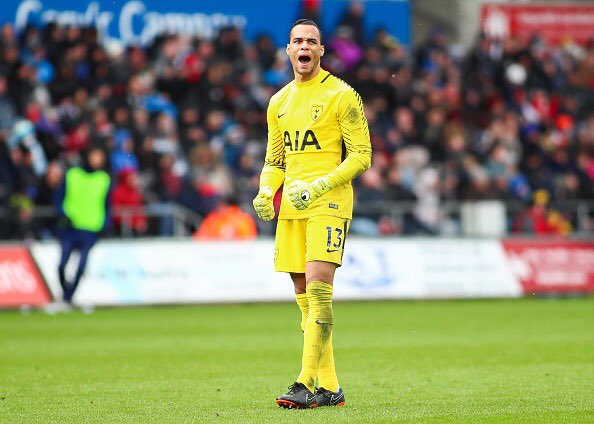 Liverpool goalkeeping coach John Achterberg has revealed that an approach may be made for the 35-year-old stopper Michel Vorm, who is available on a free transfer after being released by the Lilywhites.

Achterberg told NOS: “A good third goalie at a top club is not a superfluous luxury, I have always said.

“The arrival of Vorm has been discussed. Lonergan has more than 250 matches at Championship level and that is the sort of experience not to be underestimated.”

The Dutchman racked up 47 appearances during his five-year spell with Tottenham.