Liverpool have joined Premier League rivals Manchester United in the race to sign Deportivo La Coruna winger Pinchi, according to The Sun.

The report claims that The Merseyside outfit have moved ahead of the Red Devils in the pursuit of signing the 22-year-old Spaniard in the summer transfer window. 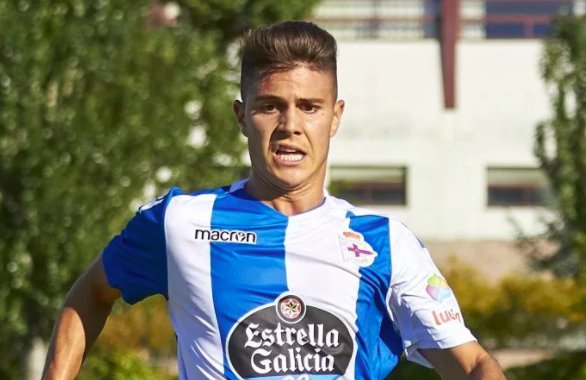 The report adds that the Reds have reportedly expressed an interest in signing Pinchi in the summer transfer window along with both Premier League rivals Manchester United and Tottenham Hotspur.

But it is now believed, Jurgen Klopp’s team are leading the race for the winger’s signature ahead of next season.

Pinchi’s contract with the Spanish club is due to expire in the summer, meaning that he would be available for a small amount at the end of the season.