Liverpool have reportedly expressed an interest in making an audacious move for Ajax winger David Neres in the summer transfer window, according to The Sun.

The Reds are interested in a deal to sign the Brazil international following his impressive performances for the Dutch outfit this season. 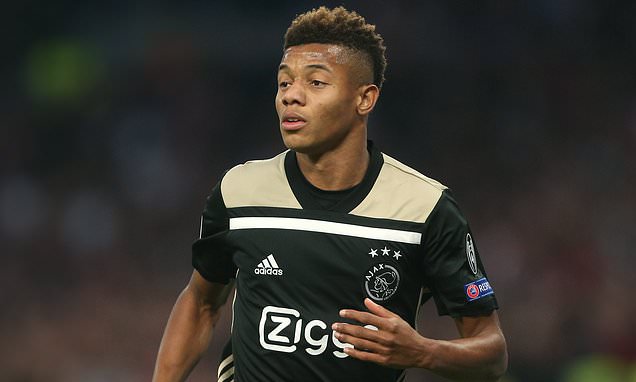 The report states that the Merseyside giants will face competition from their league rivals Arsenal and Chelsea for Neres’ signature.

The report goes on to claim that the Eredivisie outfit will be keen to make a profit on their £13m investment in Neres back in 2017.

The 22-year-old starlet has scored eight times and has provided eight assists in 29 games in the Dutch top flight this season.

Liverpool are bound to be linked with a number of players in the summer as manager Jurgen Klopp looks to strengthen his squad.